LG Optimus G price in India gets disclosed, not officially though 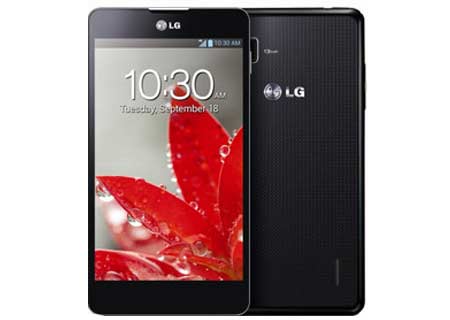 We’re certain that the LG Optimus G India launch is going to be soon at hand as a couple of online retailers have put up listings for the handset in question, and one of them has even gone ahead and affixed it with a price of Rs. 30,900. Additionally, the company’s country-specific page has also hoisted a ‘coming soon’ flag above the device, raising the possibility of it hitting the market shortly.

The device was recently announced to reach availability status in various countries across Europe. While its successor, the 5.5-inch G Pro, has already been unveiled, it seems that the company could be a little late to put the handset on sale. Nonetheless, the device is still compelling with its roster of high-end specifications. 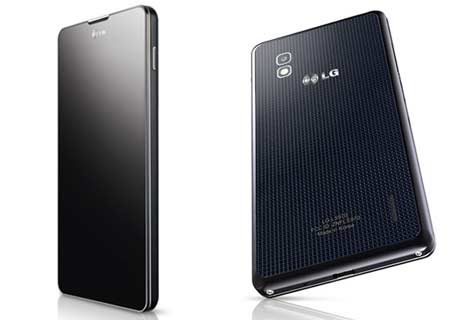 First on the list is the quad core 1.5GHz Qualcomm Snapdragon S4 Pro processor which tags along an Adreno 320 GPU clocked at 400MHz. 2GB of RAM takes charge to enable smooth operations in addition to easy multitasking. Speaking of which, the QSlide feature has been enhanced in the latest OS to support more applications such as the browser calendar, calculator and memo.

Measuring 8.45mm thick, the smartphone touts a 4.7-inch WXGA TrueHD IPS+ display. This panel is designed by utilizing the G2 Zerogap Touch technology and it proffers a pixel density of 320ppi as well as 550nits of brightness. For enhanced protection, the front and rear are coated with Corning Gorilla Glass 2. The flip side also plays house to a 13MP AF with LED flash, while a 1.3MP webcam is situated just above the display. From the inside, a SIo+ 2,100mAh battery is hard at work to deliver 15 hours of talktime or 335 hours of standby.

The LG Optimus G can currently be purchased for the aforementioned amount via Saholic. Adventurous few can also lay hands on the smartphone through eBay where a seller is offering the phone for Rs. 24,400. 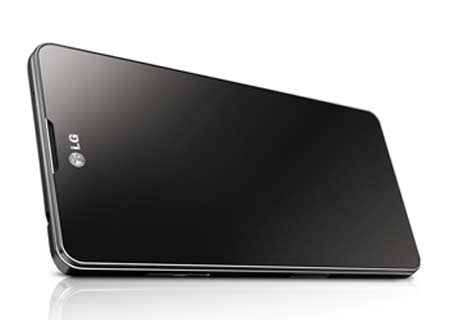