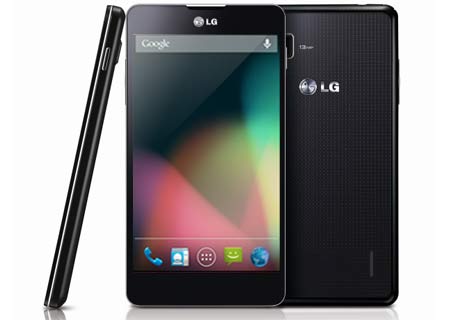 Samsung, HTC and Asus have had their share of the Nexus fame and now it seems that a certain South Korean conglomerate could be joining the lineup with the US LG Optimus G Nexus release date rumored for the end of October. Like every other ‘pure Google’ handset, this one could arrive with a newer version of the Android Platform.

This confirmation comes courtesy of CNET and various other reports online that have speculated the existence of an LG-branded Nexus device. Based on rumors, the handset will arrive with the same specifications that are currently employed in the company’s flagship smartphone which recently went official in the US through AT&T. Additionally, there’s no concrete evidence on what moniker the handset will carry.

For refresher’s sake, the Optimus G is amongst the first wave of smartphones to house a Qualcomm Snapdragon S4 Pro SOC. This processor is clocked at 1.5GHz and tags along the Adreno 320 graphics. This powerhouse also packs in 2GB of RAM along with some of the ‘best technologies’ developed by the conglomerate’s sister companies. Size-wise, the device stands tall with a 4.7-inch WXGA True HD IPS+ touchscreen and it even incorporates an 8MP camera, according to the report. On the downside, the LG Optimus G Nexus might not arrive bearing a microSD card slot and the internal storage could be limited to just 8GB and 16GB, or so states Modaco. 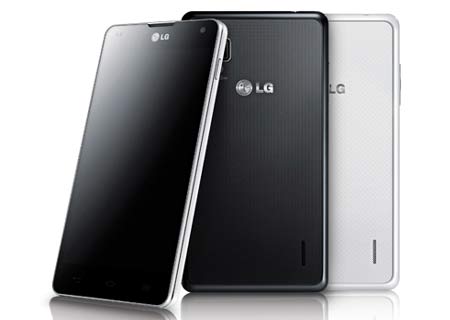 Taking a stroll down memory lane, the first smartphone in this category arrived through HTC dubbed Nexus One. The next two handsets were rolled out through Samsung bearing the Nexus S and Galaxy Nexus monikers. Asus received an opportunity to take a bit of the franchise as well, and introduced the budget-friendly, yet powerful Nexus 7 tablet. In addition to LG, there are rumors going about that multiple manufacturers could be prepping fresh devices for this lineup. The HTC Nexus 5 is one of such smartphones.

So if there’s indeed an LG Optimus G Nexus smartphone in the works, its US launch shouldn’t be far away. And coming to the official branding, there’s no telling what Google and the South Korean conglomerate plan on calling this phone.