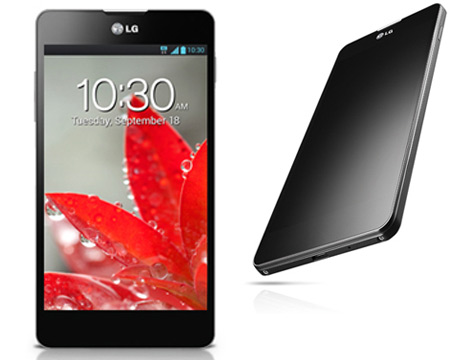 LG had unveiled its flashy new LG Optimus G E975 in India for around Rs 34,500. Well, those who’ve been looking for a discount on the same can head over to several online retailers who are vending it below Rs 33,000. And do read our in-depth review of the smartphone right here before sprinting off to buy the phone.

Earning a 9 out of 10 after our hands-on time with it, the LG Optimus G E975 is a quad core device which has been trying its best (and succeeding) to get some of the attention Samsung’s Galaxy S flagships enjoy. There’s even a Pro version of the phone and it is rumored for a June release in the country. Here’s a quick run through the key features the handset boasts of having. 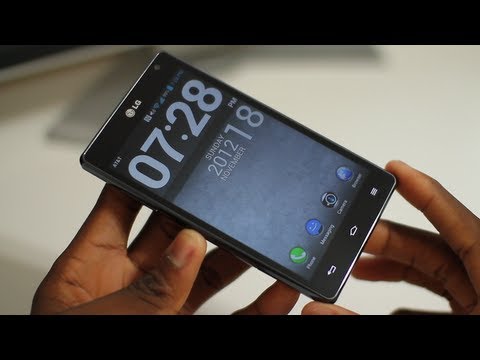 A 1.5GHz Snapdragon S4 Pro quad core processor supported by Adreno 320 graphics gives the LG Optimus G E975 its steam. To ensure smooth operation, LG has brought Android Jelly Bean and 2GB of RAM onboard. Out of the 32GB internal memory, only 25GB is user accessible, but 50GB of cloud storage via Box has been mentioned on the specs sheet.

The LG Optimus G E975 has its large 4.7-inch capacitive multi-touch screen protected by a layer of Corning Gorilla Glass 2, the latter of which also flows onto the back panel. The display throws out visuals in a resolution of 1280 x 768p and also offers easy visibility from various angles courtesy of TrueHD IPS+ technology. Crowning all of this is a 1.3MP camera for video calls and what not. 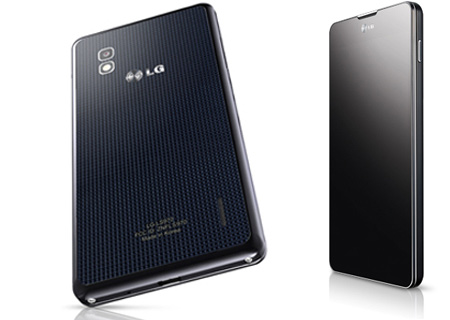 A 13MP lens with 8x digital zoom, AF, face tracking, ISO levels up to 400 and 1080p (30fps) video recording capabilities can be found on the rear. Apart from this, the manufacturer has also tossed in several special features such as an Eco mode for better power management, QSlide for working on two screens simultaneously, QTranslator and more.

The Optimus G E975 is listed on the company’s official website. Take a look at the online retailers who are selling the handset for below a price of Rs 33,000: