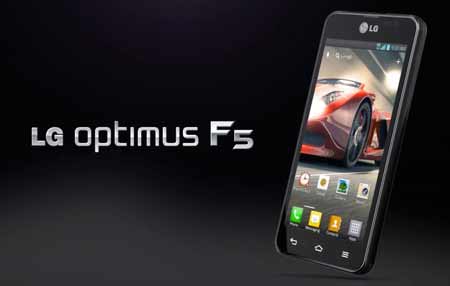 LG has finally decided to render official recognition to the Optimus F5 in Europe, two long months after the smartphone peeped out of the box at MWC. The manufacturer has made it pretty clear, that the handset will initially be journeying to France. South and Central America, Asia as well as Commonwealth of Independent States will also witness the launch over the weeks to come.

Targeted mainly at an audience hunting for mid-range phones, the LG Optimus F5 has been built around a 4.3-inch touch screen employing IPS technology so as to endorse wider viewing angles. It comes armed with the Android 4.1.2 OS and at its hub, resides a dual core Qualcomm processor moving at a speed of 1.2GHz and seeking assistance from 1GB of RAM. 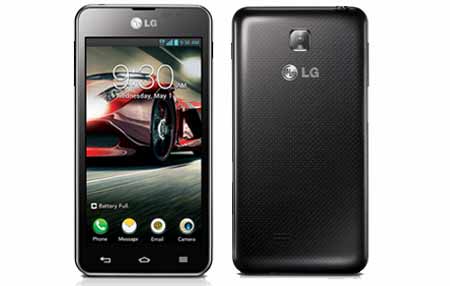 Catering to users’ desire for hoarding content is 8GB of onboard storage capacity and in the event that this falls short, owners can always slip a microSD card of up to 32GB, into the integrated expansion slot. The handset’s flip side flaunts a 5MP camera featuring autofocus, while a 1.3MP webcam has been embellished onto the front panel.

It is a given that users will benefit from all the feature which Android Jelly Bean will bring in, but the company has sweetened the deal by tossing in a host of exclusive attributes. QSlide can be considered as the crown jewel amongst them all. Showcasing what can be called a new way of multitasking, the Optimus F5 utilizes this functionality to render complete access to multiple app simultaneously by touting transparent layers. 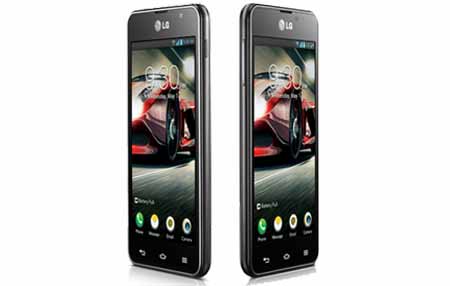 By this we mean that instead of adjusting the windows to see the content from around it, the feature allows users to view the entire UI through the app by making it translucent. Naturally the size, position and transparency can be altered as per convenience.

Other attributes found on LG Optimus F5 cover Live Zooming which makes it possible to zoom in or out on a video, QTranslator that translates sentences as well as phrases from up to 44 languages and more. Even with so many details revealed, those dealing with the price have still been kept under wraps. 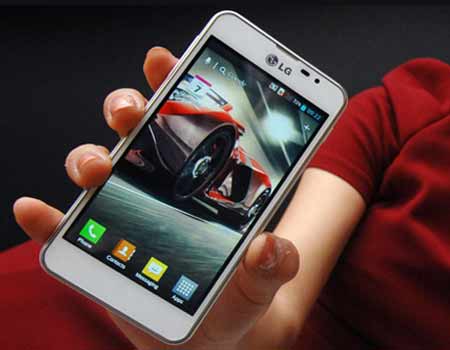