Along with the Zone 2, Verizon Wireless will be welcoming the LG Optimus Exceed 2 as well and just like the former, the latter will also run on the prepaid network of the carrier. The predecessors of both of these devices were launched together in June last year on Verizon prepaid.

Just like its prequel, the LG Optimus Exceed 2 is likely to fall in the budget-friendly category. The device adopts a completely different appearance and goes for rounded edges, unlike the first generation phone, as is pretty evident in the image that leaked on the web. And it is none other than the serial leaker @evleaks who is responsible for giving us the first glimpse of the upcoming smartphone.

But even this Twitter handle seems to have no information about the device as of now. What is pretty obvious though, is that the gadget is based on the Android platform, hopefully KitKat, and has been loaded with most of the popular Google mobile services. It can run on the 3G Verizon Wireless network as well.

It shouldn’t be long before the LG Optimus Exceed 2 and the Zone 2 are launched and we are sure these gadgets are not likely to burn a huge hole in interested users’ pockets. 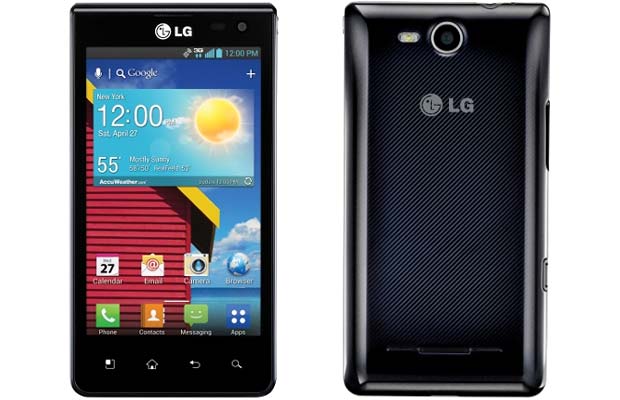 Here’s a list of the key specs of the Optimus Exceed: