LG Optimus 4X HD Phones 4u up for pre-order 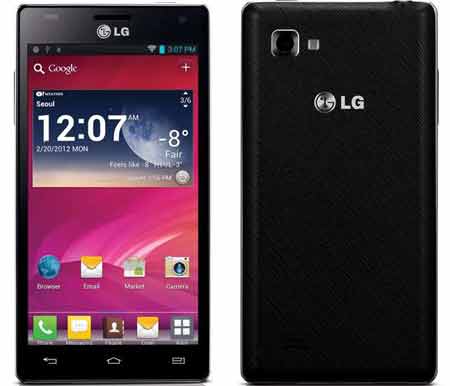 The LG Optimus 4X HD Phones 4u has arrived with the quad core processor in tow. The black colored phone has currently been put up for pre-order through the carrier and its white variant is expected to follow soon.

The device packs the Nvidia Tegra 3 quad core processor running at a speed of 1.5GHz, 1GB LPDDR2 RAM and 16GB eMMC in its sleek chassis that measures not more than 8.9mm in thickness. It treats users to Ice Cream Sandwich and flaunts a 4.7-inch True HD IPS multi-touch display of a 1280 x 720p resolution.

Besides a 1.3MP front-mounted webcam for video calling purposes, the phone has been blessed with a rear-facing camera possessing attributes like an 8MP BSI sensor, built-in LED flash and video recording capability amongst others. It utilizes the latest LG user experience dubbed Optimus UI 3.0. The interface includes QuickMemo which lets users take down notes without exiting the application being accessed. 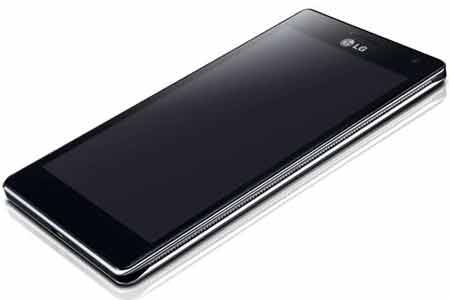 Additionally, the 4X HD comes with Media Plex that tags along multiple features for enhanced video playback and image rendering. These comprise Fingertip Seek, Live Zooming and Time Catch Slot, the last mentioned being capable of saving images captured before the shutter button is pressed. The smartphone is powered by a 2,150mAh battery.

The LG Optimus 4X HD Phones 4u price and release date have been revealed. It is now up for pre-order and will be available for free with a monthly plan of £26, through company-owned stores and the official website, from August 27. The first 50 customers will also be receiving tickets for Cheryl Cole’s performance that will be held on October 12 at LG Arena in Birmingham.