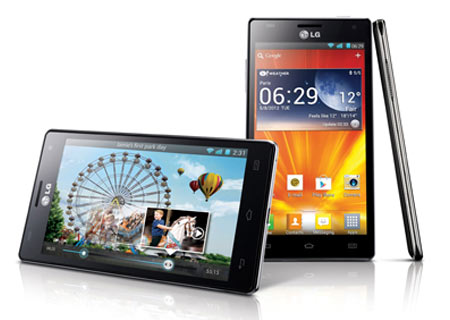 The LG Optimus 4X HD, the South Korea-based manufacturer’s first quad core smartphone in the Android ecosystem, has now started to roll out in Europe. The device in question was previously unveiled back at the MWC 2012 and it has been one of the most highly anticipated handsets since.

Equipped with a new UX dubbed Optimus UI 3.0, the smartphone employs a 4.7-inch True HD IPS display proffering resolutions of 1280 x 720 pixels, a 16:9 aspect ratio and a pixel density of 313ppi. The LG Optimus 4X HD packs in a Tegra 3 SOC from Nvidia which comes bearing a 4-Plus-1 CPU design, the ‘1’ indicating a low-frequency battery-saver core.

“The Optimus 4X HD is fast but speed alone isn’t what makes this smartphone so great,” expressed Jong-seok Park, President and CEO of LG Electronics Mobile Communications Company. “Differentiated User Experience and exclusive features LG engineers have developed for this device set this phone apart as much as it’s Tegra 3 brain. With Optimus 4X HD, we’ve set the bar quite high for the industry and the competition.” 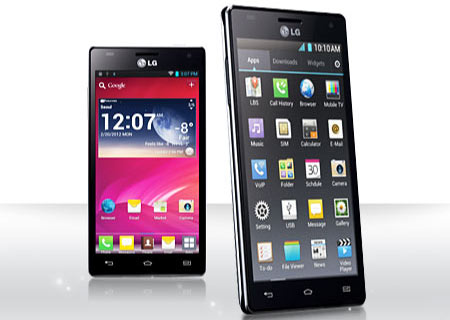 The Eco-Mobile application that is expected to arrive through a software upgrade, should bring in better power management as it allows users to manually shut down any of the processor’s cores. Powered by the Android Ice Cream Sandwich platform, the device incorporates various features such as QuickMemo, Media Plex and much more. A 2,150mAh battery powers up this smartphone.

The LG Optimus 4X HD price amounts to approximately £456 on Clove and it’s available for pre-order in the UK. Potential users in Germany are said to be amongst the first to receive a taste of the smartphone, while the Netherlands, Sweden and Italy follow in closely. Release dates for other regions such as Asia, CIS as well as South and Central America should arrive in ‘the weeks and months ahead.’