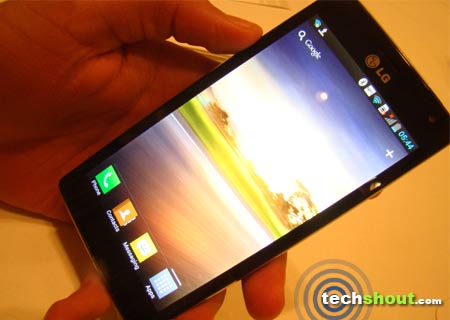 The LG Optimus 4X HD India launch is a step closer, with the South Korea-based conglomerate having officially unveiled the handset along with the Optimus L5 just yesterday. The device in question is apparently the second quad core smartphone to launch in the country after the Samsung Galaxy S3.

Boasting of its 1.5GHz 4-Plus-1 Tegra 3 processor from Nvidia, the 4X HD incorporates a 4.7-inch True HD IPS portraying resolutions of 1280 x 720 pixels, a 16:9 aspect ratio and a pixel density of 313ppi. The Android Ice Cream Sandwich platform runs the show here and is coated with a layer of the Optimus UI 3.0. Additionally, users will have 16GB of built-in hoarding capacity along with an 8MP AF rear camera and a 1.3MP front-facing one. 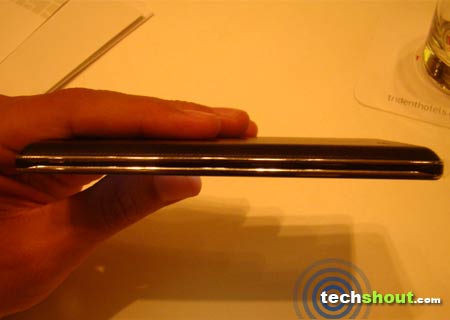 “With the smartphone segment consolidating even further, it’s now apparent that both great software and great hardware should go hand in hand. LG’s 4X HD is our proof that we not only understand our consumers’ needs but also cater to them. The 4X HD also features LG’s new User Experience (UX), which allows users the ability to instantly jot memos or noted from any screen. LG’s 4X HD is a complete package which packs powerful features to back it sleek frame,” expressed Sanjay Maheshwary, Business Head or Head Mobile Communications, LG India.

Complementing the fifth power saver core in the aforementioned SOC is the 2,150mAh battery which is said to be of the largest capacity deployed in a quad core smartphone. Dubbed the LG P880, the device offers TV output through MHL connectivity. Other features include Bluetooth 4.0, NFC, DLNA, Wi-Fi, Dolby sound, Flash Player support and much more. 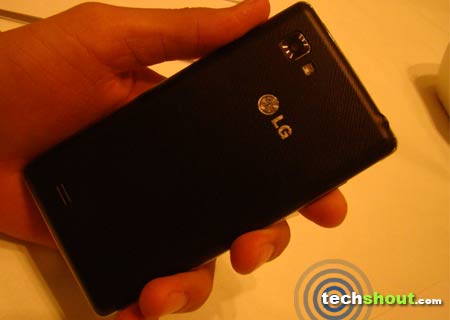 The LG Optimus 4X HD price in India amounts to Rs. 34,990, while the release date should fall sometime during the next 10 to 15 days.