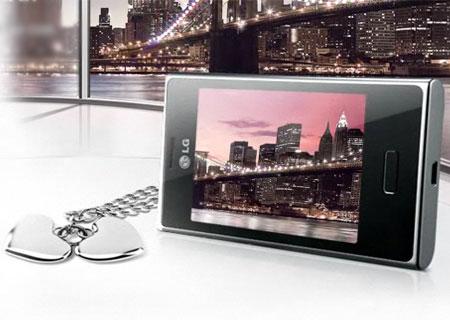 The global roll-out of the LG Optimus 3D Max, otherwise known as the 3D Cube, has now been set in motion with Europe marked as the first destination. Being the second generation 3D smartphone from the company, the handset comes bundled with a number of enhancements.

Built around a 9.6mm thick profile with a weight of around 148 grams, the device is said to be 2mm slimmer and 20 grams lighter than its predecessor. Fitted within its body are components such as a 1.2GHz dual core OMAP4430 processor, 1GB of RAM, a 4.3-inch 3D WVGA display that embeds a layer of Corning Gorilla Glass 2, and dual 5MP rear-facing cameras. For hoarding needs, it employs 8GB of built-in storage, while the microSD card slot allows memory expansion up to an additional 32GB.

“We are deliberately pushing the limits of mobile entertainment innovation with the Optimus 3D Max,” commented Jong-seok Park, President and CEO of LG Electronics Mobile Communications Company. “This device has evolved significantly since we introduced the first Optimus 3D at Mobile World Congress in 2011. Our second generation glasses-free 3D smartphone is as thin and light as any other high-end smartphone while still delivering a spectacular picture in either 2D or 3D.” 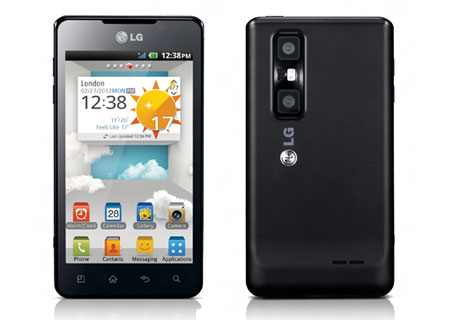 The device is now fitted with a 3D Converter tool that’s apparently capable of transforming content from 2D into 3D. Supported applications include Google Earth, Google Maps and various others. Similar to its predecessor, this variant houses a 3D hotkey as well, for conveniently switching between display modes. Running on the Gingerbread platform, it packs in a 1,520mAh battery.

The LG Optimus 3D Max price details aren’t disclosed by the company as yet. However, it’s said to be available in Europe starting today.