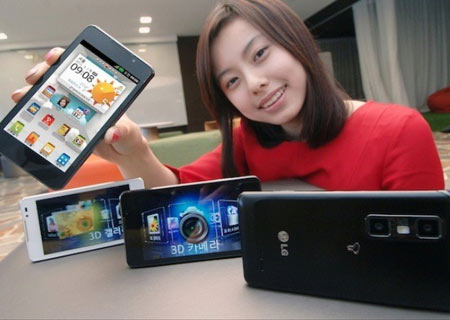 Tech enthusiasts annoyed by the practice of assigning different names to the same device depending on region, are hardly likely to feel happy about the LG Optimus 3D Cube also going by the moniker LG Optimus 3D Max. Korea will get the smartphone with the former label attached to it, while Europe is set to claim the latter.

The handset is a reworked version of the original Optimus 3D and it arrives with a 1.2GHz dual core chip. Feasting off the Gingerbread 2.3 OS, the company says that the phone can be upgraded to Ice Cream Sandwich. It supports HSPA+ 21Mbps connectivity, HDMI, DLNA and includes LG Tag+. The last mentioned renders NFC capabilities, one of its benefits being automatic adjustment of device settings based on user location. 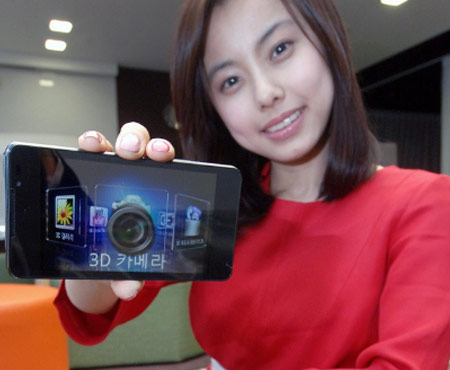 “The Optimus 3D Max was born from LG’s constant efforts to bring user entertainment experience to a higher level,” expressed Dr. Jong-seok Park, President and CEO of LG Electronics, while talking about the launch. “The introduction of the Optimus 3D last year ushered in a new era for smartphones and Optimus 3D Max is real proof of LG’s commitment to portable 3D entertainment.”

Even though the 3D Cube has 16GB storage and the 3D Max offers 8GB, Engadget notes that both smartphones are one and the same thing. Additionally, the former sports a 4.3” IPS LCD, while the other has a 4.3” 3D WVGA screen with Corning Gorilla glass. Also laid out on the specs sheet are a 1,520mAh battery and dual 5MP lens for snapping up 3D content. 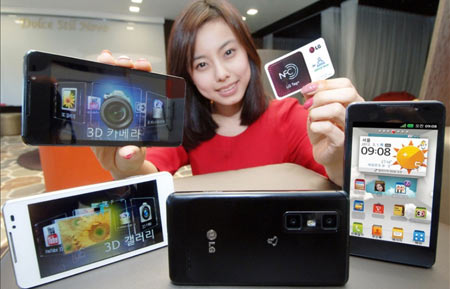