LG has officially announced the global roll out of its new X series of phones which have previously been spotted out and about in various markets such as Germany and Ukraine. Each model in the lineup has one unique feature tailored to match one specific user requirement such as battery power or speed.

The new X Power, X Mach, X Style and X Max will begin hitting markets around the world later this month. The brand has tied up with the X-Men franchise to bring these handsets to the US in July, matching each with a mutant power. It’s chosen not to confirm price and availability details for the handsets as of now. 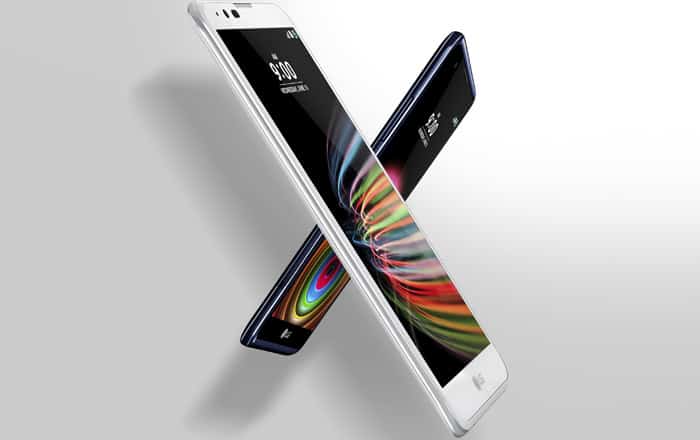 As can be guessed by its name, the X Power packs a huge 4100mAh battery. The manufacturer has equipped it with fast charging technology which apparently allows it to charge at twice the normal rate. Specs-wise, the phone has been decked out with a 5.2-inch 720p display, 2GB of RAM, 16GB of ROM, and a 1.1GHz quad-core MediaTek MT6735 processor.

The X Mach goes big on speed thanks to the brand blessing it with a 1.8GHz SoC. It also supports LTE Cat. 9 3CA data transfer rates for rapid downloads. It further features a QHD IPS Quantum display and a large 1.55μm sensor camera for clicking clear snaps in low-light conditions.

Also Read: Verizon-branded LG K8 V now up for pre-orders in the US

The X Style focuses on the design side of things with its slim profile and elegant design. It ships with a quad-core Snapdragon 410 CPU, 1.5GB of RAM, a 5-inch HD screen, a 2100mAh battery, an 8MP rear camera, a 5MP front-facing snapper, and 16GB of expandable storage.

Finally, LG says the X Max has a large display for an enhanced viewing experience. This trait supposedly makes it the ideal phone for consuming media content like games and movies. The company hasn’t revealed how big the phone will be yet, though it’ll probably tend towards the phablet end of the spectrum.