It’s quite clear by now that Google has commissioned both Huawei and LG to build two different Nexus phones that are good enough to run its Android M release in its full form. Among the two, LG’s handset has today leaked in the form of a 3D render that reveals quite a few important details about its specs.

These Nexus 5 (2015) images are based on the factory schematics provided by LG to accessory-makers, to ensure that their accessories are compatible with the handset once it’s out. There are heaps of speculations about where the fingerprint scanner will be sitting on the device, but this leak confirms that it will be present on the rear surface, right underneath the device’s camera.

A video of the 3D renders has also arrived via uSwitch Tech which has sourced it to the @OnLeaks Twitter account. It shows us that the next-gen Nexus will bear a camera bump on its rear surface, thus suggesting that a very high-resolution sensor will be present on it. 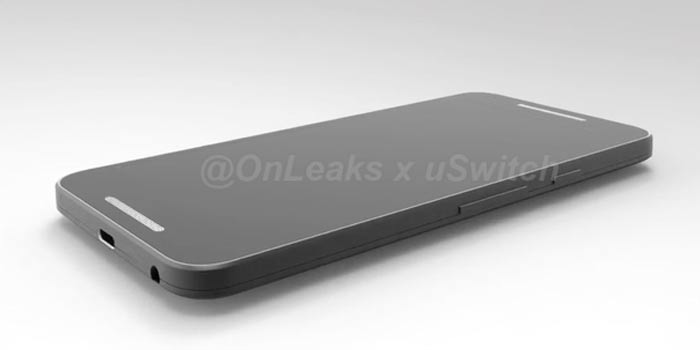 The 2015 version of the Nexus 5 will apparently ship with a 5.2-inch display which is very close to the 4.95-inch size of its predecessor. Despite being an LG handset, it will have its volume and power buttons stuck to its side surfaces rather than its rear end. 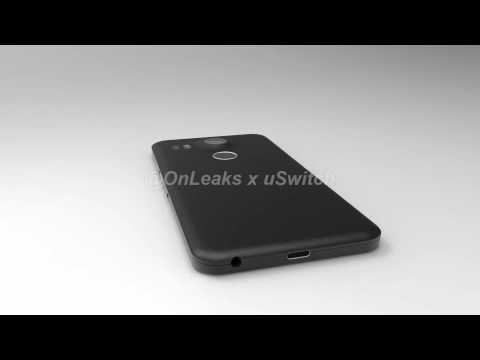 This Google-commissioned smartphone is said to feature Motorola-style front facing stereo speakers as well. USB Type-C ports are set to become a standard in the future, and this particular device will be getting in on the trend, supposedly. 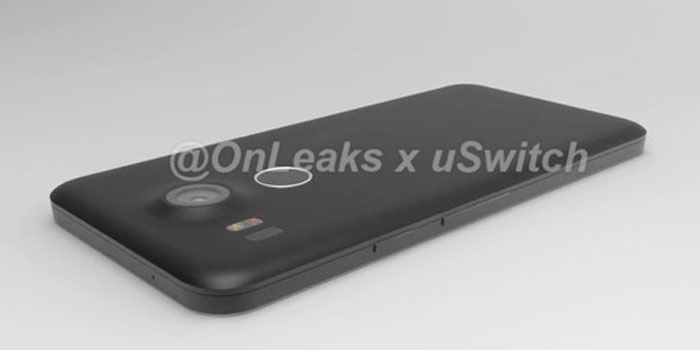 The LG Nexus 5 (2015) won’t be going official until October or November this year, so there’s still time for plenty of leaks to confirm more details about it. Stay tuned.