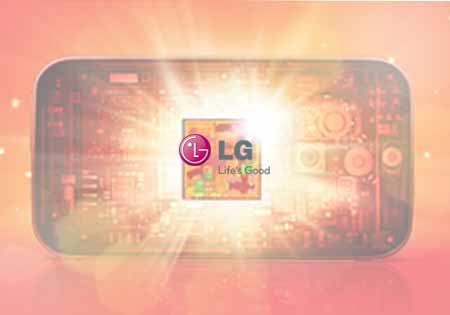 Unlike most handset makers who like keeping mum about their devices till the very end, LG appears to be in the teasing spirit, with the company revealing that its next generation quad core smartphone will run on a Snapdragon S4 Pro CPU. What’s more, the phone will incorporate some of the ‘best technologies’ created by sister companies such as Chem, Display and Innotek.

The device is said to be the first LTE smartphone to house the latest Snapdragon S4 Pro APQ8064 processor from Qualcomm. While its clock speed hasn’t been revealed as yet, the graphics module here is the Adreno 320. And apart from a brighter display which features a new type of touchscreen technology, the handset could arrive with a slim profile and a long battery life.

“Working closely with our affiliate companies allowed us a degree of control that very few smartphone makers have with their component partners,” comments Dr. Jong-seok Park, president and CEO of LG Electronics Mobile Communications Company. “Our next smartphone will be a game changer for us because we were able to incorporated all the best-of-best technologies from our sister companies with one single objective in mind -– to give customers the best user experience that we were collectively capable of.”

The display adopted here is apparently clearer than the AMOLED ones and consumes lesser power as well, that’s around 70 percent less in comparison. It’s none other than the True HD IPS+ panel with 470 nits of brightness. Additionally, LG has thrown in a G2 Touch Hybrid Display that eliminates the gap between the LCD panel and the glass covering. And these aren’t all – the next generation flagship quad core smartphone will have a battery which can run more efficiently than the ones implemented today. It is said to be capable of delivering a total of 800 recharge cycles.

With no word on an official name for the next generation quad core LG smartphone with a Snapdragon S4 Pro CPU inside, the chances of a price and release date leaking out appear to be substantially low. But it’s no problem time can’t handle. All in all, this could turn out to be the Optimus G that’s been making news these days.