What would Google’s newly debuted Android Wear platform be without some actual devices to go along with it? LG and Motorola have gone ahead and introduced us to their upcoming smartwatches which run the new platform. Dubbed the LG G Watch and the Motorola Moto 360, these products are slated to hit markets this year itself.

LG G Watch
Set to be made compatible with a wide range of Android smartphones, this new device will be the fourth time that Google will be working with LG. The two have collaborated in the past for the celebrated Nexus 4 and Nexus 5 smartphones, and also the LG G Pad 8.3 Google Play Edition. 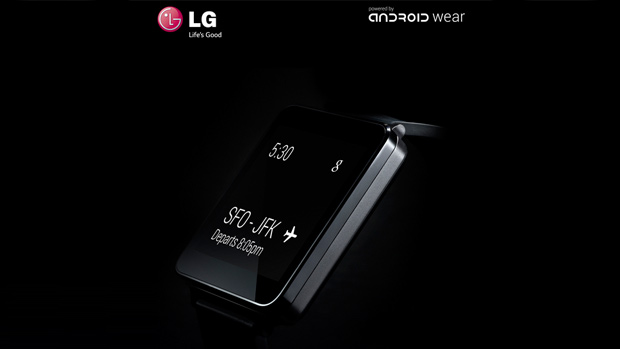 Just like Google showcased in the Android Wear introduction videos, users of the LG G Watch will be able to issue commands to the device by saying ‘OK Google’ and following it with their questions. Moreover, it will also present users with relevant information on the go.

Motorola Moto 360
The Moto 360 is all about its design. By adopting a circular form factor, this smartwatch grabs the looks of a regular wristwatch with an aim of offering a vintage experience. It will also be made up of premium materials that’ll help it feel comfortable on the wrists. 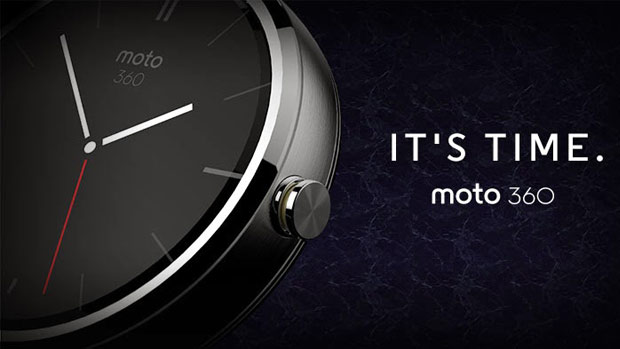 Just like the G Watch, Google Now features will be accessible with voice commands, and contextual information will be beamed by its screen when relevant. See the video in the space below to know more about it.

When can we see them?
The LG G Watch will be released by the company in the second quarter of this year, whereas the Motorola Moto 360 will be out sometime this summer.