A second smartphone from LG’s new mid-range series, the Magna, has made its way into India and while the handset is yet to get an official launch, it has been listed online on the company’s website. A price tag also accompanies the device which stands at Rs 16500.

Certainly, that’s a lot of cash to pay for a mid-range smartphone, but the South Korean giant has always been overpricing its device. The LG Magna will reach India with 3G support only and no 4G which is another disappointment. This version comes with a 1.3GHz quad core processor which is probably from MediaTek based on the Cortex A7.

Also, it has a 5-inch 720p HD IPS LCD touchscreen with in-cell touch technology. LG has given the phone a slightly curved design, while the overall form factor flaunts a clean look with the volume keys on the rear just below the camera. 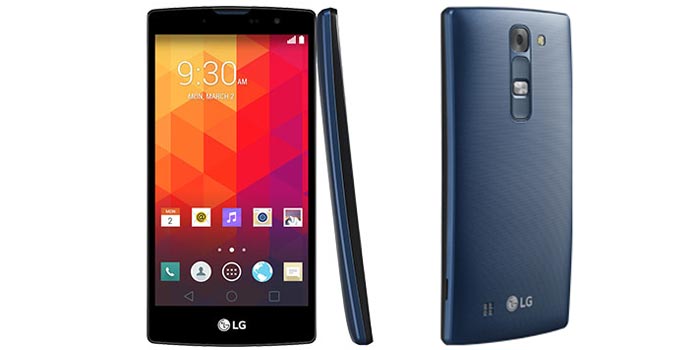 Speaking of which, the main shooter here is rated at 8MP, while the snapper on the front is a 5MP sensor. The Magna also has 1GB RAM, 8GB internal storage and a pretty large battery of 2540mAh capacity.

LG has pre-loaded Android 5.0 Lollipop with this smartphone and it has also thrown in various software enhancements. There’s Gesture Shot for quickly taking selfies, Glance View which allows you to see the time and notifications from any screen and Knock Code for better security, amongst others.

The LG Magna will most likely hit stores soon and an official announcement should show up too, in the coming days.