LG Lucid 3 VS876 for Verizon press shots leaked, is the F70 in disguise

Verizon is looking to expand its Lucid series by adding a third member to the lineup, the LG Lucid 3. Press renders of the smartphone have made it online and they come from highly reliable leakster, EvLeaks, who was also responsible for leaking the 2013 model before Big Red could make it official and the 2012 version (through PocketNow) too.

Apart from an image of the smartphone and the model number which is VS876, no other details have been provided about the LG Lucid 3. If you were to ask us, this handset looks strikingly similar to the LG F70 that went official last month. And since Verizon is known for rebranding devices from the South Korean conglomerate’s F Series for the Lucid lineup, we’re pretty sure it’s going to be the said 4.5-inch 4G LTE phone.

LG Lucid 3 (VS876) for Verizon. pic.twitter.com/Ir8UThuDQr

The LG F70 was announced along with the F90 that’s rumored to reach Sprint under the Volt branding. Its rebranded version, the LG Lucid 3 VS876, looks no different from the original except for slight modifications to the textured rear panel’s design. We expect the rest of the specs to be the same as the original.

Here are the specifications: 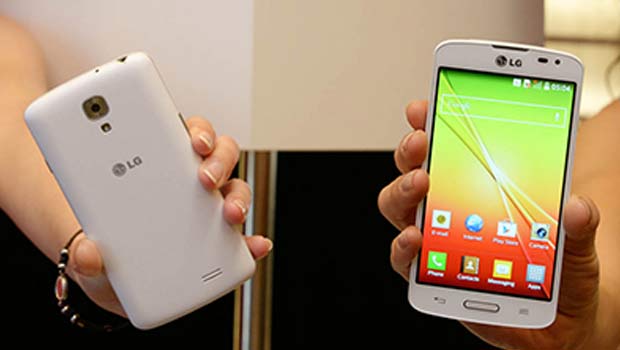 Now, there’s no price or release date for the LG Lucid 3 VS876 on Verizon. However, considering that the Lucid 2 went official in early April of last year, we could see the handset get unveiled during the first week of next month.