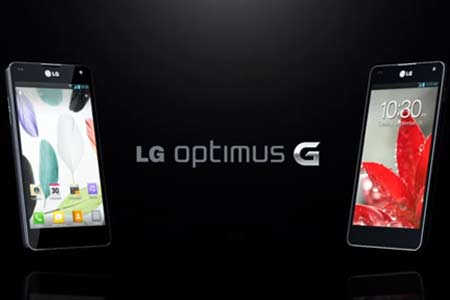 LG has made up its mind to push forward devices bundled with a fresh network dubbed LTE TDD. Its flagship, the Optimus G, is the first phone to welcome this development. Starting from today, this variant of the handset will be doled out to those living within the borders of Saudi Arabia, following which it will be striking stores in India as well.

The Saudi Telecom Company network has taken up the responsibility of making this model available in the Arabian state as of now. China, North America, Japan and Australia too will be exposed to the phone’s launch this year itself and the manufacturer is considering introducing it in additional markets. 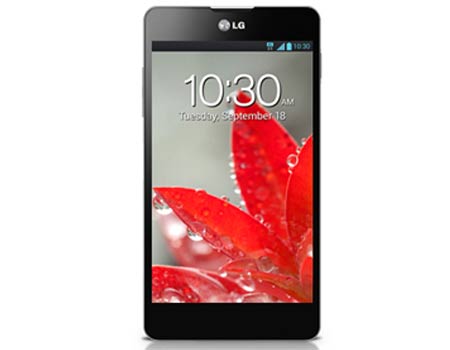 Elaborating on the network, the OEM commented that the moniker stands for Long Term Evolution Time Division Duplexing, while it is also known as TD-LTE. It has been designed in a pattern to receive and transmit data on the same frequency at different times. This according to the company is better than the gadgets packing LTE FDD (Long Term Evolution Frequency Division Duplexing) which employ two channels for the same task.

Delving further into the matter, the manufacturer goes ahead and compares it to the home broadband. It claims that a narrow band will orchestrate the passage of uploads, whereas a wider band will be utilized for downloading. Guess this is one additional component we can add to the 4.7-inch smartphone’s connectivity category which already comprises of Wi-Fi 802.11 a/b/g/n, Bluetooth 4.0, Miracast mirroring, NFC and DLNA.

Since LG will soon be setting the foundation for the LTE TDD in India, we believe other companies will soon follow suit. As far as the network’s reach is concerned, the sum total of lines registered by 2016 in the aforementioned markets according to Yankee Group, should amount to 134 million.

For the time being, let’s check out the specifications of Optimus G: