LG L90 now being treated to Android Lollipop in India

Last year, we saw the LG L90 being released as an affordable Android device with an impressive list of specs. While the phone was launched with the 4.4 KitKat version of Google’s OS, it has now been updated to the coveted 5.0 Lollipop variant by its maker.

GSM Arena is reporting that the said update is being pushed to the device right now. It’s out in India at the moment, but owners of the LG L90 from other regions of the world can expect it to arrive on their devices soon as well. 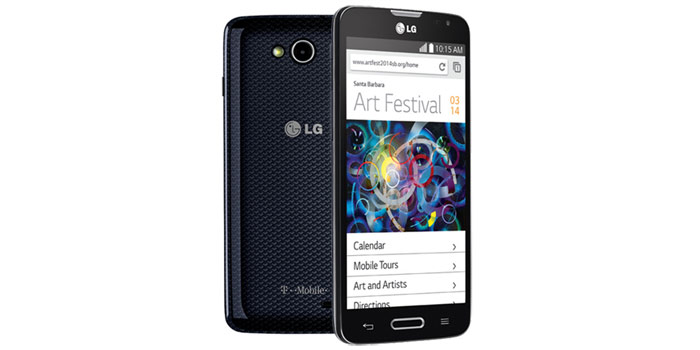 This Android 5.0 Lollipop update package for the said smartphone happens to be around 780MB in size. There’s no official changelog available, but basic changes that will have definitely found their way into it include battery enhancements, revamped notifications and more, apart from of course a Material Design-equipped Optimus UI overhaul.

The L90 was released in March last year with a 4.7-inch 540 x 960 pixel display and a 1.2GHz quad core Snapdragon 400 processor onboard. This CPU is assisted in its operations by an Adreno 305 GPU and 1GB worth of RAM. 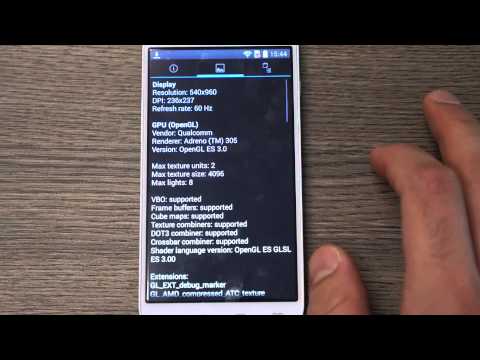 The rear camera on this LG device is an 8MP unit (or 5MP, depending on the market), while it is granted selfie-clicking abilities by a 1.3MP front snapper. This phone carries 8GB of storage space, apart from a microSD card slot that can take mircroSD cards of up to 32GB.

Here’s a quick look at the specs of the LG L90: 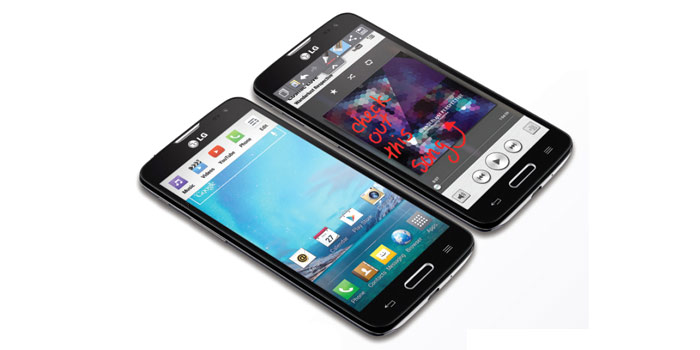 Like we said, India is the first territory where the Android 5.0 Lollipop rollout for the LG L90 has started, and it should reach other regions in the weeks to come.