The LG L70 was made available in India over a week ago by select online retailers, but the phone has been released officially only now. The South Korean manufacturer in question has tagged it at Rs 15,000, but you can pick it up for a discounted price of under Rs 14,500. Another device called LG L90 has also been released and its price stands at Rs 19,000.

Those interested in laying their hands on the LG L70 can expect the device to tag along the Android KitKat 4.4 OS which takes the credit for its intuitive interface as well as smooth transitions between applications. Its 4.5-inch IPS capacitive touchscreen delivers visuals in WVGA resolution and has a pixel density of 207ppi. 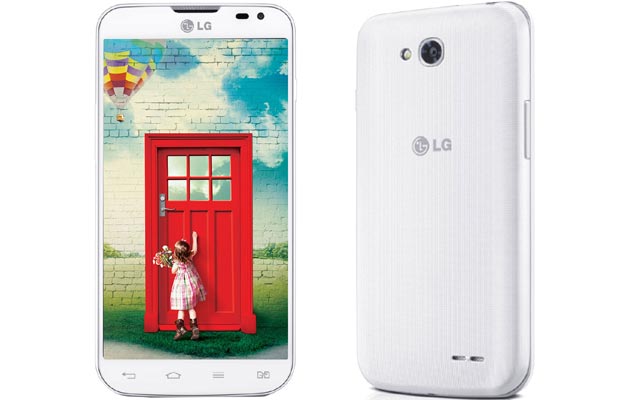 This phone’s ability to support multiple applications at the same time can be entirely attributed to a dual core processor ticking at 1.2GHz and the SoC is assisted by 1GB of RAM. An Adreno 302 graphics processor has been tossed into the mix as well. The dual SIM smartphone is also the proud owner of two cameras, a 5MP rear snapper as well as a VGA webcam. Thus, potential users can capture good-quality images and videos and even make face-to-face conference calls using the phone. 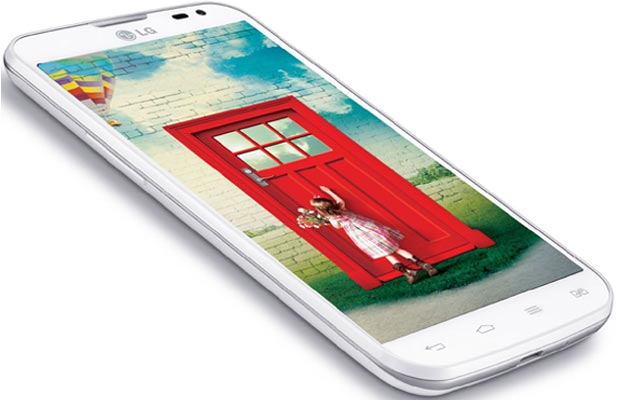