The LG L70 and the LG L90 dual SIM handsets have been let out into the Indian market by the South Korean company, with their prices tagged at Rs 14,500 and Rs 17,499, respectively. One of the highlights of these low-cost devices is the fact that both run the Android 4.4 KitKat OS out of the box, thus giving the similarly spec’d Motorola Moto G a run for its money.

The LG L70 features a 1.2GHz Cortex A7 dual core processor, and it benefits from an Adreno 302 GPU and 1GB of RAM as well. A 4.5-inch IPS display garnering a resolution of 400 x 800 pixels also makes its way into the smartphone, apart from a 8MP rear camera and a 1.3MP front-facing one. It houses 4GB of internal storage which is expandable. 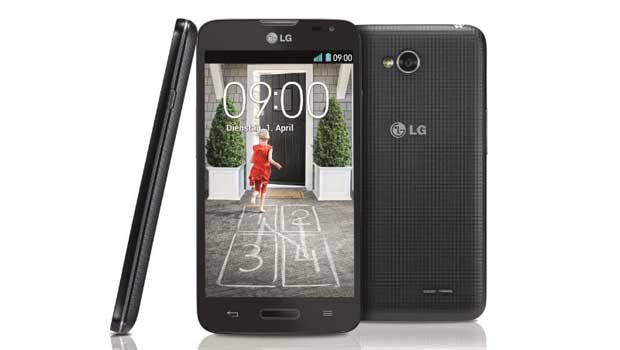 On the other hand, as its price suggests, the LG L90 grabs comparatively advanced features. It kicks in a 1.2GHz quad core Qualcomm Snapdragon 400 processor with Adreno 305 graphics and 1GB of RAM. A 4.7-inch IPS display has been spread out on its front surface, offering visuals with a 540 x 960 pixel resolution. It features 8GB of expandable internal memory, an 8MP camera and a 1.3MP webcam. 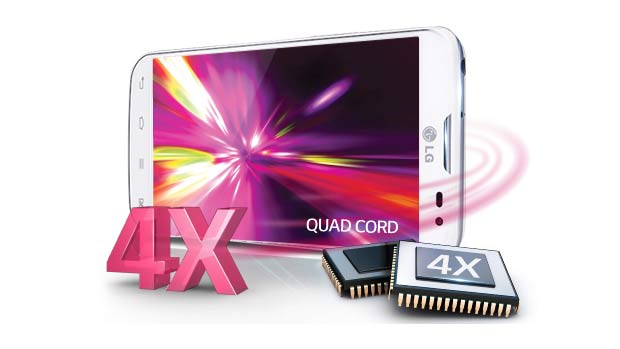 Both the LG L70 and the LG L90 dual SIM devices can be bought now through Snapdeal at the above mentioned prices.

Here’s a neat look at their specifications: