Yes, we accept it that the competition is heavy; we even accept that elaborate planning is needed in order to succeed in the Indian market, but the LG L60i is just an absolutely unneeded smartphone in our opinion. Why? Because it’s a 2G device and a variant of the already available L60 that you can buy in India right now.

What’s more, this new model costs Rs 6399, while its 3G enabled cousin has been priced just Rs 300 northwards. So why would you buy a smartphone which supports 2G speeds at Rs 6399, when you’re getting practically the same device with 3G compatibility at Rs 6699? 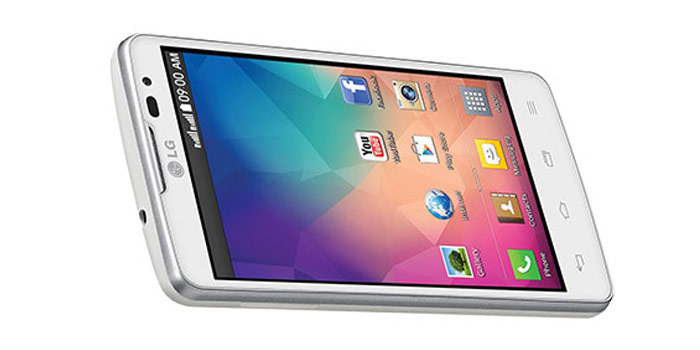 LG’s decision to introduce the dual SIM L60i hence, makes no sense at all. But the handset is here nonetheless, and is on sale via Mumbai-based retailer, Mahesh Telecom at least. It’s soon expected to land on e-commerce sites, but we doubt there’ll be any rush of people trying to buy it.

This phone houses a 4.3-inch WVGA display, and runs a 1.3GHz dual core processor. The Android 4.4 KitKat-running handset kicks in a 5MP main camera and a VGA front one as well, among other low-end components.

Here’s a deep look at the specs of the LG L60i:

The LG L60i, with its 2G support and Rs 6399 price tag is expected to go on sale all over India soon. In the meantime, you can buy its better version which supports 3G and asks for just Rs 300 more via Snapdeal and Amazon. Flipkart is selling it at Rs 500 more.