LG L60 joins the L Series III with Android 4.4 KitKat, might be limited to Russia

The LG L Series III which was officially launched back at the MWC 2014 is getting a new member through the L60 smartphone. It’s been a few months since we’ve seen a fresh device get added to the lineup and like the L65 model, this one was also spotted in Russia on the company’s official website and could be exclusive to the country as well.

The LG L60 is quite similar to the dual SIM L65 model where features are concerned and they almost look the same as well. The phone has a beautiful design with a textured rear panel and while it’s quite bulky at 11.38mm thick, the weight is just 119 grams. 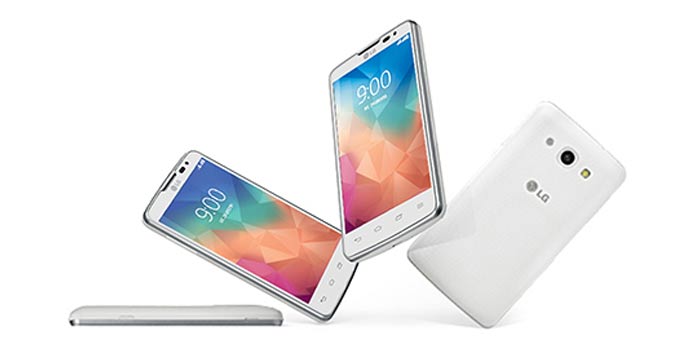 Multiple changes have been carried out to the internal components. For instance, the latter phone was launched with a 1.2GHz dual core Snapdragon 200 SOC and 1GB of RAM, while the new one has half the system memory (512MB) and a slightly faster processor of 1.3GHz dual core.

Storage provisions remain untouched with 4GB of internal memory and a microSD card slot that supports up to 32GB. Additionally, the handset offers dual cameras (5MP rear and VGA front), HSPA+ support and a 1540mAh battery which is much smaller than the one found on the L65 variant. Android 4.4 KitKat and the company’s entire software portfolio are also onboard. 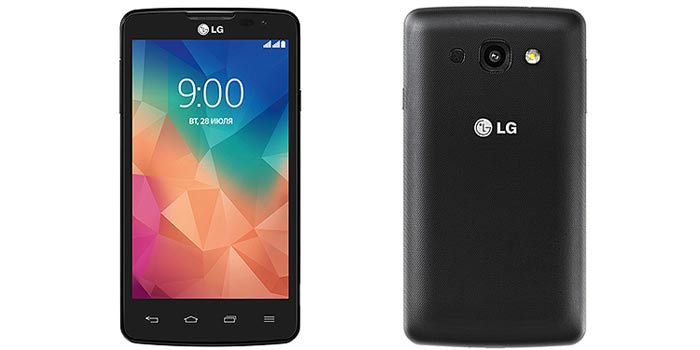 There’s still no information on how much the LG L60 will cost and whether it’ll be available outside Russia.