LG has listed its L60 smartphone for Rs 9000, while it’s been put up via Amazon India carrying a price tag of just Rs 7999. The L60 handset is an entry-level one and was initially spotted in Russia where it was released with dual SIM slots.

The LG L60 is merely a variant of the L65 smartphone which also made its debut in Russia. Both phones were said to be exclusive to the country, but that information could have been wrong. What’s interesting is that the former device is yet to show up on the company’s official website in India and the Amazon listing makes no mention of the phone being under warranty. 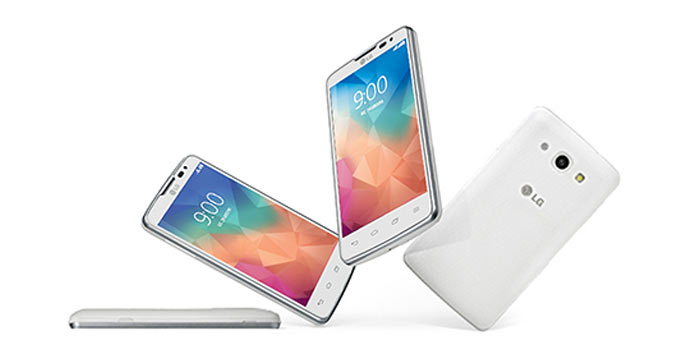 We could be looking at an imported product here and the price doesn’t seem right, considering that the L70 handset which offers slightly better specs is priced at Rs 15000. Nevertheless, the phone is available and it delivers a 4.3-inch WVGA IPS display with Android 4.4 KitKat running the show.

The usual software enhancements from LG are also present and there’s a 1.3GHz dual core processor delivering the steam. Accompanying the CPU are 512MB of RAM, 4GB storage, a microSD card slot, dual SIM housings and a 1450mAh battery. Where design is concerned, the phone is quite an alluring one, flaunting a textured rear panel. 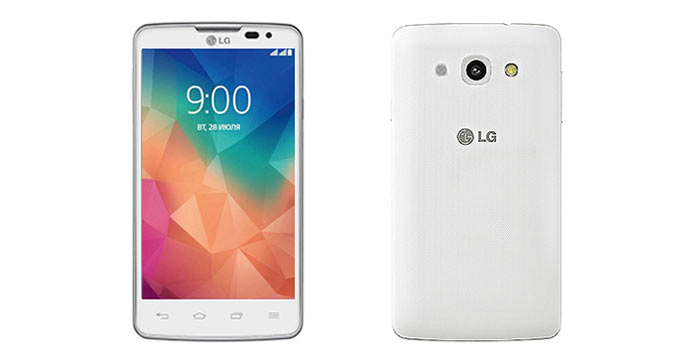 There’s no concrete information on whether LG plans to launch the L60 in India. But if you’re daring enough to pick up the device through Amazon, head over to this link.

Facebook
Twitter
Pinterest
Linkedin
ReddIt
Tumblr
Flip
Previous articleXiaomi Redmi 1S about to give sleepless nights to Moto E, ZenFone 4 with Rs 5999 price
Next articleOppo Find 7 is yet another Flipkart exclusive, out for Rs 37990