LG L35: It doesn’t get any more entry-level than this

We’re now seeing yet another addition to the LG L Series III lineup with the L35 smartphone showing up online. The handset is at the bottom of the series offering basic hardware that puts it into the entry-level segment and it will probably be marketed as an ideal choice for first-time smartphone buyers.

Almost everything about the LG L35 has been disclosed online. Phone Arena is reporting based on the information provided by MyLGPhones that the handset will be released across Europe. The phone has also been put up on the company’s website in Germany where images and specs have been revealed. By the looks of it, the device has a pretty basic design where the front panel looks quite similar to what you’ll find on budget Samsung Galaxy handsets. 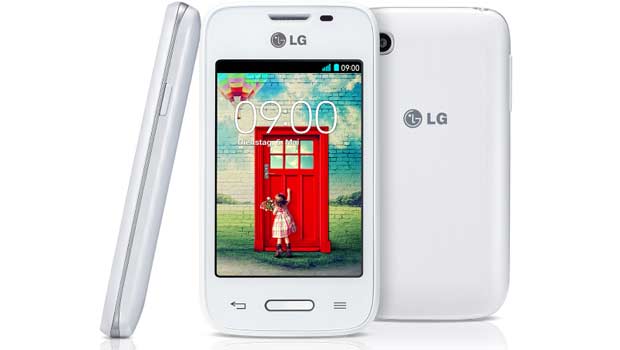 The rear panel has been given the same textured treatment as other sibling in the lineup. The smartphone is just 3.2-inches wide having a HVGA IPS touchscreen. There’s no camera on the front, but a 3MP snapper can be found on the rear. Coming to the innards, a 1.2GHz dual core Snapdragon 200 SOC delivers the steam and you get Android 4.4 KitKat out of the box. Other components included here are 512MB of RAM, 4GB flash storage, a microSD card slot and a 1540mAh battery that can deliver up to 300 minutes of talktime or 350 hours of standby over 3G.

The LG L35 could go official any day now and it will be available in Germany, Spain, Italy, Portugal, and Hungary amongst other locations. 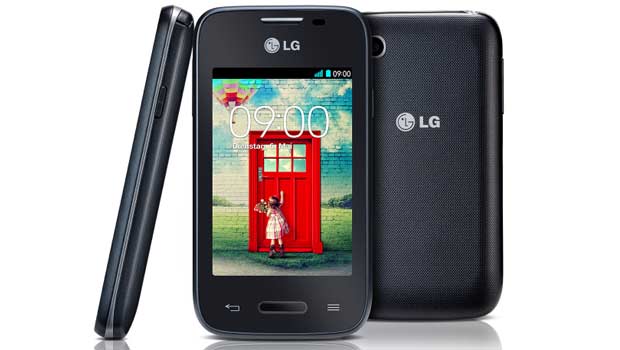