LG has been long rumored to be working on a second Firefox OS smartphone and it looks like we’ll be seeing the handset go official as the L25. Alleged details of the device have been posted online including specifications and sketches of its design.

Leakster @upleaks who’s responsible for revealing info on the HTC Hima is the one behind the details on the LG L25. The handset basically looks to be a mid-level offering and based on the branding, it’ll most likely be part of the L Series III. However, it’s designed quite different compared to the other members in the lineup which have a standard look. 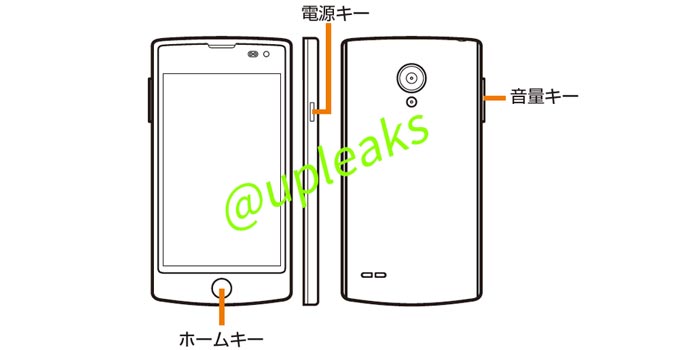 The upcoming LG phone flaunts a circular home button on the front like the one you’d find on the iPhone. The specs sheet highlights that the handset comes with a 1.2GHz quad core Snapdragon 400 SOC, making it one of the beefiest in the Firefox OS ecosystem.

Also read: HTC’s new Hima flagship too will have a Windows Phone variant

Additionally, there’s word that 4G LTE connectivity will also be onboard. The L25 will arrive with a 4.68-inch 720p HD IPS display and have 1.5GB of RAM with 16GB of internal storage. The front will carry a 2MP snapper, while the main camera will be rated at 8MP. 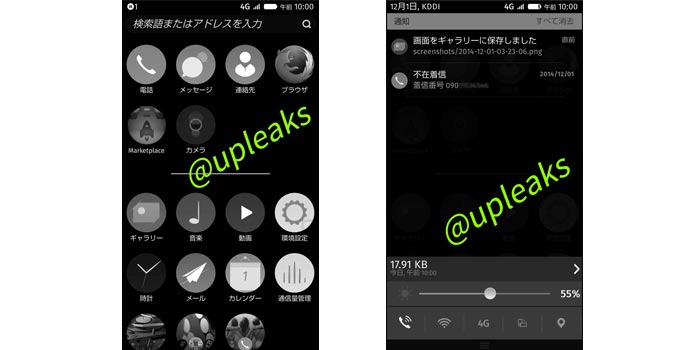 There’s no word on when the LG L25 will go official, but the source notes that the smartphone will be headed to Japan and is exclusive to carrier KDDI.