We’ve been highly anticipating the arrival of the LG L Prime and G2 Lite ever since they were leaked back in September. Both handsets have now been revealed by the company and while we’ve got ample information on the latter phone, this is the first time we’ll be seeing what the former device boasts of.

The LG L Prime is a lower-mid-range release and it showcases a design inspired by the company’s G3 flagship where the volume keys have been moved to the rear. Also, the brushed texture is present on the rear with a metallic look. The device has a 5-inch display with FWVGA visuals and a VGA camera on the front. 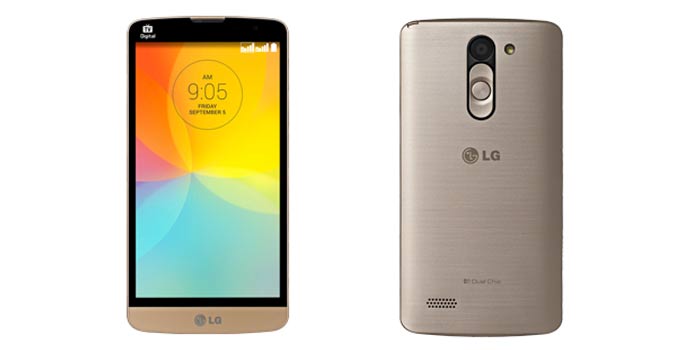 Coming to its innards, a 1.3GHz quad core processor does the heavy lifting and is accompanied by 1GB of RAM. Storage is taken care of by 8GB flash memory and a microSD card slot. Additionally, the handset comes with dual SIM card slots, a 2460mAh battery and an internal antenna for watching live TV.

Like the L Prime, the G2 Lite is also powered by Android 4.4 KitKat and it flaunts a similar design that’s slightly less premium. However, processing power comes from a slower quad core Snapdragon chipset. The phone is on the smaller side with a 4.5-inch display which offers WVGA resolution. 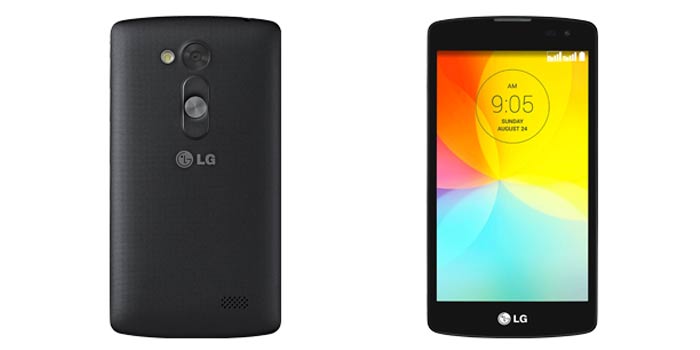 G4Games notes that the LG L Prime and G2 Lite smartphones are available for purchase in Brazil via various retailers. It’s highly likely that these handsets are mere variants of the L Bello and L Feno, and might not be launched elsewhere.