Available in India right now is the new LG L Bello smartphone which has been priced by the company at Rs 18500. Despite that being its official cost, e-retailers like Flipkart and Snapdeal are selling it for as low as Rs 15399.

The LG L Bello bears a 5-inch display on its front surface, and has been blessed with rear-facing power and volume keys, like the ones we’ve witnessed on the LG G3 and many other smartphones from the South Korean company. It’s a dual SIM handset, which is a good thing to be in the Indian market. 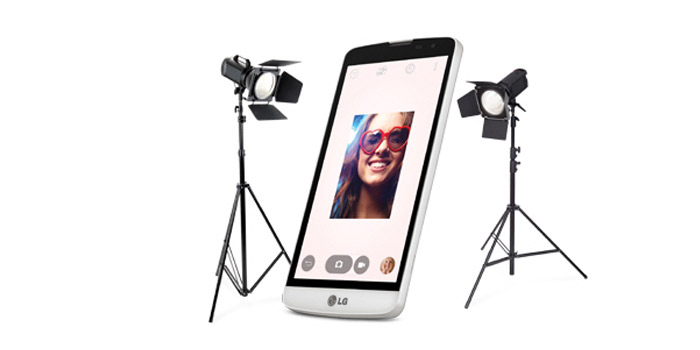 Powering the L Bello from the inside is a 2540mAh Li-ion battery, while keeping its operations going is a 1.3GHz quad core processor. This chip is assisted in its work by a 1GB RAM module, while there’s even 8GB of storage which owners can exploit for satisfying their hoarding needs.

An 8MP rear camera with flash has been granted to the handset by LG, apart from a 1MP webcam. Android 4.4.2 KitKat is the obvious choice for the OS, but as usual, several of LG’s special UX features are present for adding a little garnish.

Here’s a glance at the specs of the LG L Bello: 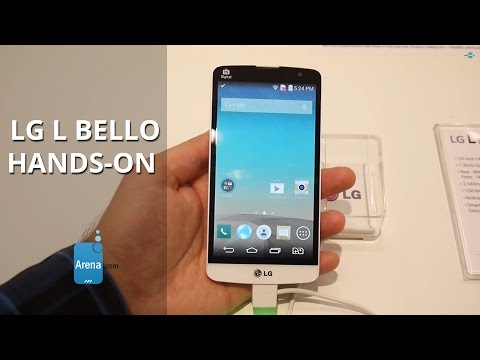 While the LG L Bello has been priced at Rs 18500 officially, you can buy it through Flipkart now at Rs 15598. On the other hand, Snapdeal is selling it at a slightly lowered price of Rs 15399.