If the safety of your children is something that’s always on the top of your mind, you might want to have a look at the LG KizON, a new wristband for toddlers that can be used to track them and perform many other useful functions. The product which has just been unveiled by the South Korean technology giant is slated to hit the said country tomorrow, but its debut in other parts of the world will take place later this year.

The KizON comes equipped with support for 2G and 3G connectivity, aside from Wi-Fi and of course GPS. This helps parents get real-time location information of their children right on the screens of their smartphones through a special app designed to run on Android 4.1 and up. 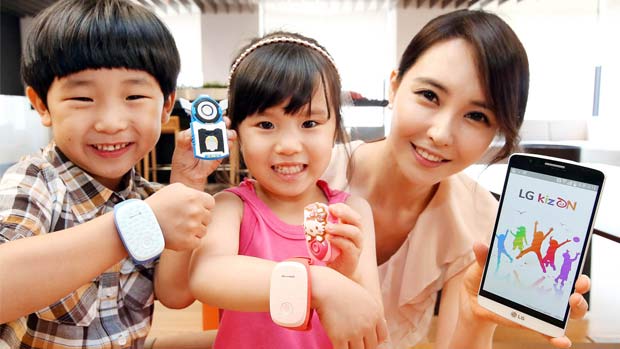 Aside from that, there’s another interesting attribute in the LG KizON called One Step Direct Call. With the press of a button, children can call a pre-configured number while parents can also communicate with their kids through this calling function. If in any case, a child is not able to answer the call, it will get connected nonetheless to let the parents listen to what’s going on around them.

Also Read: Metis Eddy is an Android tablet set to help kids with their ABCs

LG has also built into this device a Location Reminder feature which lets adults pre-set the wristband to proffer location alerts at specific times throughout the day. It is said to possess 36 hours of battery juice and if it’s running low on power, parents are alerted on their smartphones about it. See the stereotypical placement of the pink one with hearts on the little girl’s wrist and the boy wearing the blue KizON with automobiles on it? 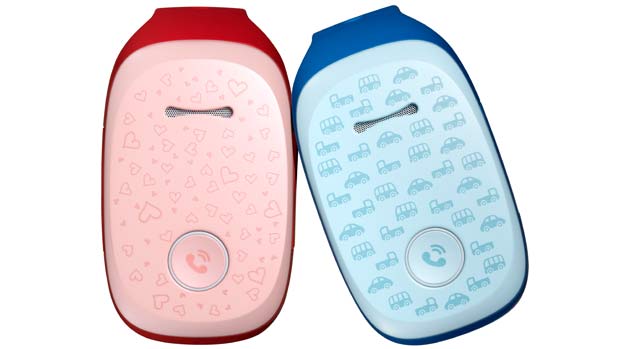 The LG KizON is made from eco-friendly polythiourethane material and supports a range of accessories featuring animation characters. Like we said, it will be released in South Korea on July 10 and its North American and European launch will take place later this year.