LG K10 will go on sale this week, price revealed

There weren’t many smartphones to gander at during this year’s CES, but the LG K10 and K7 handsets tried to make up for the shortage. It has now come to light that the former among the two is ready to be released in South Korea on January 14.

The LG K10 looks at offering admirable components at a low price, and will hence be sold in exchange of KRW 200000. In dollars, that amount comes to about $165, while converting it to rupees brings it at about Rs 11000.

For those interested in knowing what’s on offer through this LG device, it comes fitted with a 5.3-inch 720p HD display. The model which will be sold in South Korea will run on a 1.2GHz quad core processor sitting atop on unmentioned chipset.

A neat look at the specs of the new LG K10 (South Korean model): 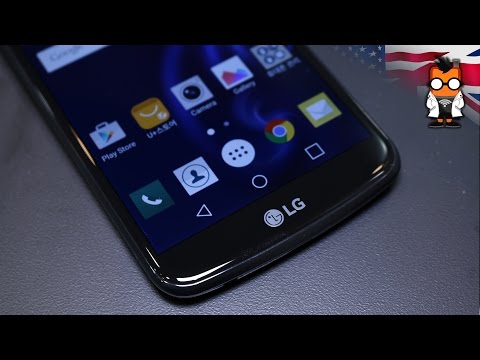 1.5GB worth of RAM will be present onboard, aside from 16GB of storage space which will of course be expandable. This 4G LTE smartphone will be powered by a 2300mAh battery pack, and will incorporate a dual camera setup consisting of a 13MP rear unit and a 5MP front snapper. Buyers will be able to choose between black and white color options.

That being said, there’s still no word on when the LG K10, or even its K7 cousin, will be making its way into markets other than South Korea. We’ll have more on the two devices as soon as there is additional information to share; so stay tuned.