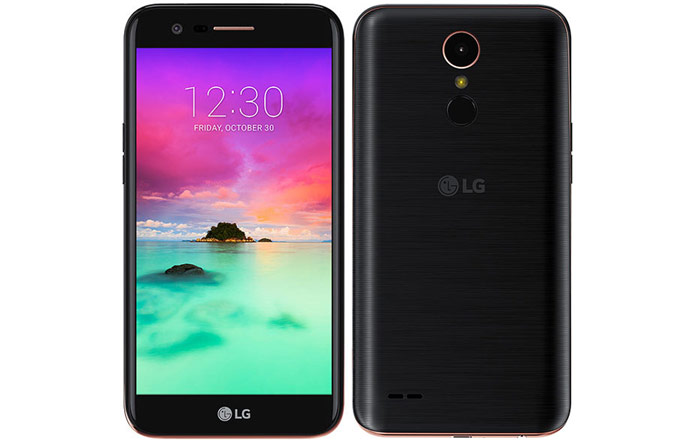 The LG K10 (2017) has officially made its way to India, one of the many K series phones which were launched ahead of CES 2017. The affordable offering will hit offline stores on February 23 and online outlets on February 26 priced at Rs 13990.

LG is touting the K10 (2017)’s SOS mode which is linked to the 112 national emergency number. Users can trigger it by tapping on the phone’s power key 3 times, long pressing the power key to select 112 from the in-screen menu, or opening the direct menu in the lock screen.

Other highlights of the K10 (2017) include its support for VoLTE and ViLTE, Android 7.0 Nougat OS, and 5MP selfie camera which comes with a 120-degree wide-angle lens and Auto Shot skills. There’s also a 13MP primary shooter equipped with a CMOS sensor, f/2.2 aperture, and LED flash.

Other than unlocking the LG smartphone, the rear-facing fingerprint scanner can also be used to capture a photo with one tap and a screenshot with two. The 2800mAh battery embedded inside is removable, a common feature among the members of the K series.

Once again, the LG K10 (2017) is set to be available across India starting from February 23. Interested buyers will receive a free Interactive Smart Cover along with the phone.