LG not done with curved phones, G Flex 2 is coming later this year

The device pipeline of LG has been extremely busy this year with back to back launches that followed the G3 flagship, and we’re now hearing that a G Flex 2 smartphone is also going to enter the league sometime later in the year. This handset is said to be under development currently, and while it will carry forward the company’s curved display legacy, it will do this in a smaller form factor.

When its predecessor made its debut last year, it was quite revered for its unique design that was highlighted by a 6-inch OLED panel which grabbed a gradual curve on it. Not just that, this screen and the phone’s body were flexible as well, in the sense that straightening it up by pressing hard and releasing the hold made it achieve to its normal shape again. 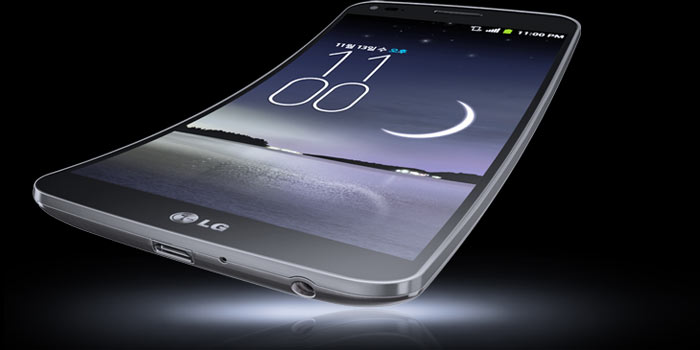 News about its successor being in the works comes from Gizbot which claims to have got it from a ‘high-profile executive’ at LG India. The site has been told that the LG G Flex 2 will be more ‘compact’ than its predecessor, and will strangely ship with a ‘better than full HD’ display.

In the meantime, here’s a look at the specs of the current LG G Flex:

It is being said that the LG G Flex 2 will first be launched in Korea, and will then make its way into the US and India.