LG is quick to unveil G4 Stylus and G4c handsets

The new LG G4 Stylus and G4c handsets have just been unveiled by the South Korean company as the larger and smaller versions respectively of its latest flagship smartphone. These mid-range offerings are set to start hitting retail channels from around the world next week, but there’s still no word on their pricing.

The new LG G4 Stylus features a 5.7-inch HD display, and of course ships with the company’s very own Rubberdium Stylus. It’s set to be made available in the form of both 3G and LTE versions in metallic silver or floral white color options. This large phone is actually a successor to last year’s G3 Stylus.

Coming to the G4c, it’s actually supposed to be a mini version of the G4. It hence goes for a 5-inch HD display. Unlike the G4 Stylus, this device will only be released in the form of an LTE model, and will be purchasable in metallic gray, ceramic white and shiny gold colors. 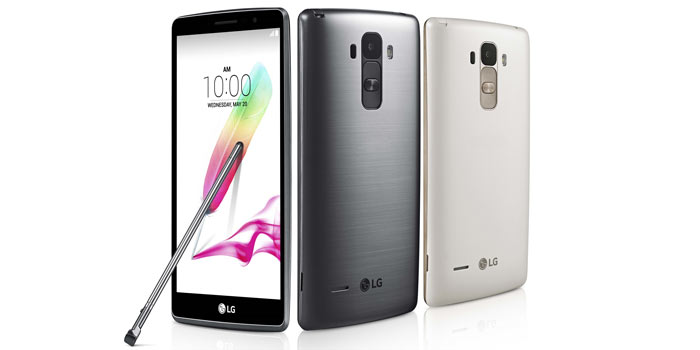 The LG G4 Stylus’ LTE variant goes for a 1.2GHz quad core processor, while its 3G model ships with a 1.4GHz octa core chipset. The G4c on the other hand, comes with a 1.2GHz quad core CPU. It can be noted that both these handsets possess 1GB of RAM and 8GB of expandable storage. 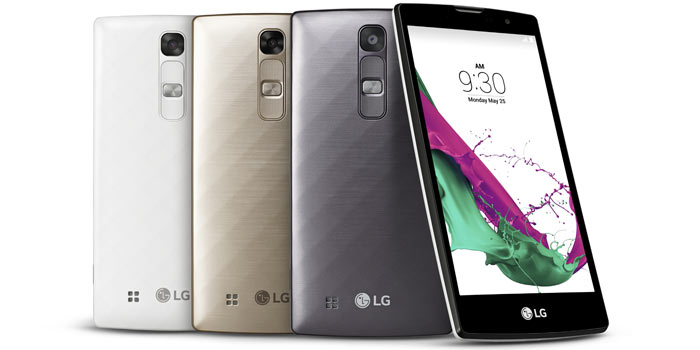 A 13MP camera makes its way onto the LTE variant of the G4 Stylus, whereas its 3G model grabs an 8MP snapper. LG has blessed the G4c too with an 8MP rear camera, while both the phones have been fitted with 5MP front snappers. The G3’s Laser Auto Focus technology is one of the strongpoints of the larger device.

We’ll have more on the LG G4 Stylus and G4c when specific details about their pricing and availability are out into the open.