LG is building a new Nexus handset for Google

It’s that time of the year when rumors and speculations about the upcoming Nexus device start going around in full swing, and we’ve got a fresh piece of information for all those looking forward to Google’s new handset. This year’s flagship Android smartphone will apparently be built by LG as an upgraded Nexus 5.

What’s more interesting is that the device is being created out of scratch which means it won’t be a rehash of the LG G4. It’s perhaps the high popularity of the Nexus 5 that has led Google and LG to reach this decision.

This news has come via an unnamed source in the know of AndroidPIT. It stays in line with earlier rumors of an LG-made Nexus offering, but does not mention another similar handset that’s supposedly being crafted by Huawei. Yes, this year is expected to be the first time that not one but two pure Android smartphones will be unveiled by Google.

As per an earlier report by Android Police, the one made by Huawei will be codenamed Angler and will boast of a large 5.7-inch display, apart from other advanced specs that include a Snapdragon 810 CPU and a battery of around 3500mAh in capacity. Notably, it won’t be using Huawei’s very own Kirin branded processors.

LG’s Nexus device on the other hand will be a much more compact affair with its 5.2-inch display, according to Android Police. Codenamed Bullhead, it is said to carry onboard the same chipset that the LG G4 ships with – Snapdragon 808. 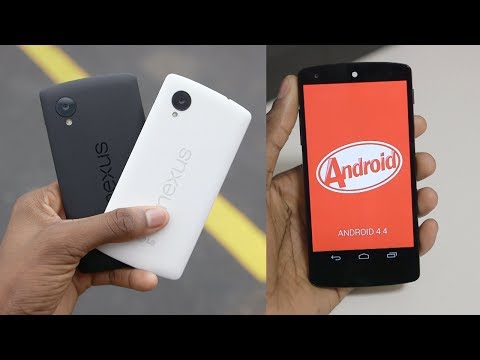 We’re sure we’ll be hearing more about the LG and Huawei Nexus devices in the weeks to come; so stay tuned.