It’s LG inside and outside for Apple iWatch curved smartwatch

There’s a slight chance that Apple wants LG’s involvement in the iWatch production process to remain a secret for as long as possible. At least that’s what our experience with big companies hankering after us to take down rumors posted on this website tells us.

Starting with the older leak, LG is speculated to have inked a deal with Cupertino to mass produce flexible OLED screens made of plastic for the iWatch. We’re talking about the same type of display found on the G Flex. 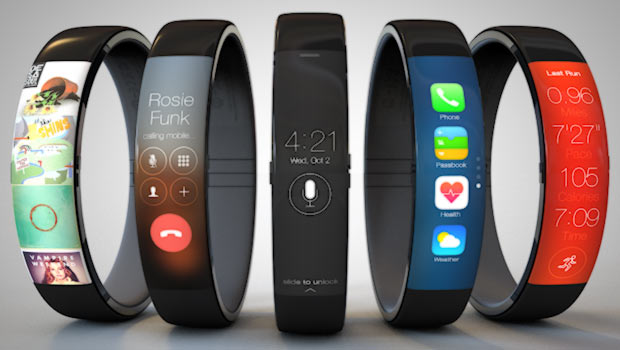 The use of P-OLED will not just render the touchscreen exceptionally durable, it could also mean that Apple will be able to devise a wearable which will wrap around your wrist quite comfortably. LG might be required to manufacture displays measuring 1.52 inches for the company.

G4Games says that ddaily.co.kr which carried the story has pulled it since it made headlines. This could either indicate that the website was forced to zip up and pretend it didn’t break the news or the source of the report turned out to be untrustworthy. Who was really behind this puppetry though?

BGR has surfaced a juicy new tidbit courtesy of The Korea Herald. It has to do with the expected lithium battery within the Apple iWatch. Yet again, it is supposedly LG which will be roped in to supply the mini powerhouses for the smartwatch. 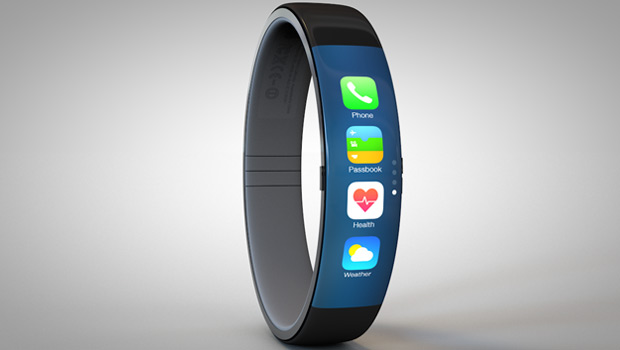 It’s not just LG Chem that has been charged with delivering this component. Samsung SDI and Tianjin Lishen Battery are allegedly going to build batches of the same too. But LG may be able to take credit for the technology behind it.

The G2 embeds a 3,000mAh SiO+ battery with special stepped enhancement to ensure buyers can squeeze a lot of usage between charges. As common sense will tell you, a wearable needing many pit stops at the power outlet is not cool. So it may use a similar technology too.

LG Display will apparently begin mass production of the iWatch display between July and September this year. Going by this, you may want to place your bets on its release date falling after the said time-frame.