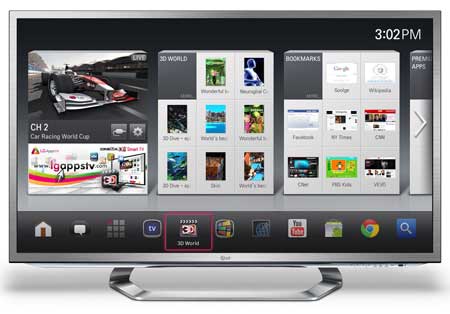 The LG Google TV has peeked out from under the curtains to divulge details prior to its appearance at the CES 2012. LG has forayed into the Google TV arena and it has indeed brought in some interesting touches to the entertainment offering.

The collaboration brings the manufacturer’s 3D and Smart TV technologies to the Google TV. This Android running user interface will arrive with LG’s Magic Remote Qwerty in tow which, as the name suggests, is the company’s Magic remote complete with a QWERTY keypad. There is a new main screen and a redesigned UI onboard for potential users. Needless to say, this smart display allows multitasking wherein, search and TV functions as well as social networking can be accessed simultaneously. 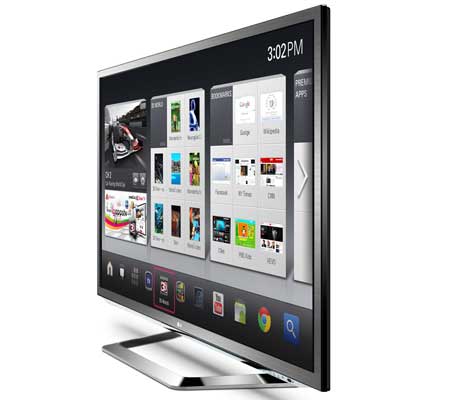 People who take to viewing content in 3D may approve of the company’s Cinema 3D technology integration. The built-in 2D to 3D conversion engine facilitates viewing any 2D content in 3D. Incorporated with the Film Patterned Retarder technology, the Cinema 3D glasses claim to be lightweight and comfortable since they are battery-free. Apparently, the glasses aren’t attached with hefty price tags, facilitating groups to indulge in 3D entertainment on the Google TV. LG will also be seen showing off its Smart TV platform at the CES alongside its Google TV.

As mentioned earlier, the LG Google TV is gearing up to be showcased at the upcoming CES 2012.