LG gets in on the Chrome OS action, shows off Chromebase desktop

Google is really trying hard to push its Chrome OS into the hands of many by making it a simple lightweight platform available with affordable laptops. We’ve been seeing multiple notebooks go on sale for less than $300 through many manufacturers over the months and now, even LG has jumped onboard. However, the South Korean giant isn’t offering the Internet-centric OS with a notebook, but an AIO PC that’s being referred to as the Chromebase.

While the Chrome OS makes perfect sense for a laptop as it offers great battery life which is almost at par with what Ultrabooks are capable of providing, and an intuitive UI, we don’t quite see it as a viable desktop solution. The hardware specifications aren’t much and it doesn’t look promising if you’re a heavy user. 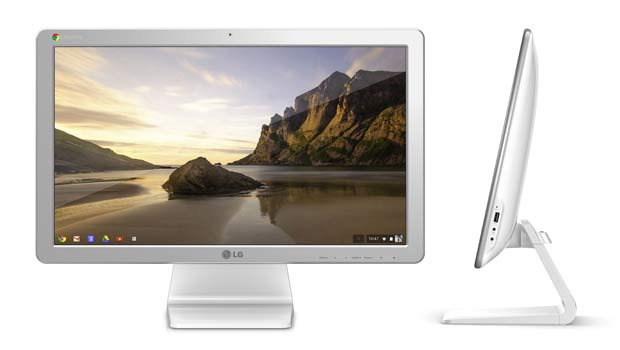 With the Chromebase, you’ll basically have to deal with just 16GB of iSSD storage. Well, you do get USB 2.0 and 3.0 ports, but that means extra connections for more storage. And then there’s Google Drive where the search giant will obviously offer free cloud space. Nevertheless, you will need an active Internet connection to access your data.

The plus point of the Chromebase is that it comes with a 21.5-inch full HD IPS display with 178-degree viewing angle. LG has also fitted it with a fourth generation Intel Celeron CPU and 2GB of RAM. Other features of the AIO include a 1.3MP 720p HD webcam, HDMI input and LAN. The desktop is accompanied by a keyboard and mouse. 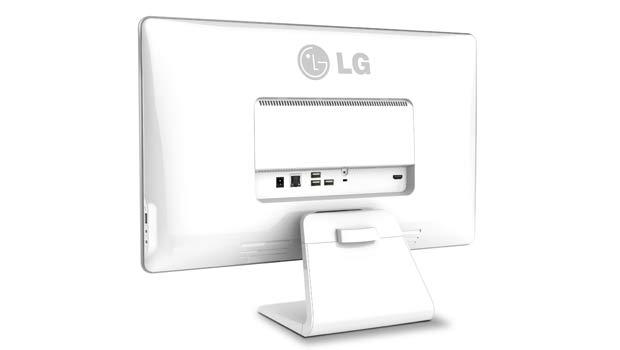 LG isn’t fully ready to divulge the price and availability details of the Chromebase as yet. The company notes that the AIO will be formally revealed to the masses at the CES 2014 in January.