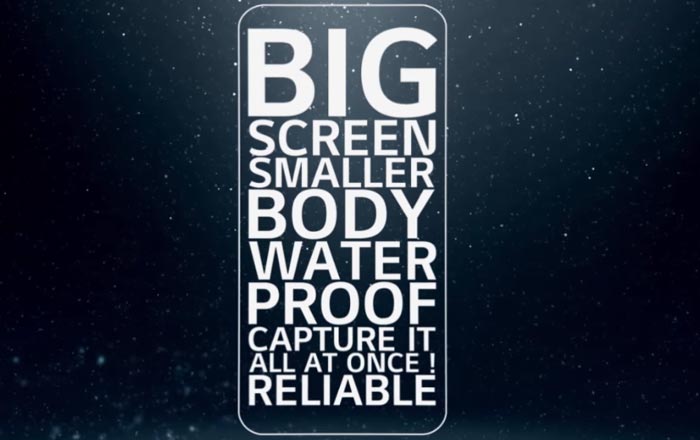 LG’s begun teasing the G6 ahead of its expected MWC debut set to take place in February 2017. The brand has uploaded a video to its YouTube channel titled ‘Wish list for the ideal smartphone’ which confirms the month but not the launch date for the flagship.

The video features a number of people talking about the top things they would want in a phone. Based on their wishes, LG could be equipping the G6 with features like a big screen that still manages to fit inside a compact body. The latter should ideally allow for one-handed texting and fit inside a pocket.

The LG G6’s display may also be crack-proof or at least more reliable since one person specifically mentioned that she doesn’t want to constantly pay for a broken panel. Furthermore, the smartphone might be waterproof, a first for the brand. It could also get a feature dubbed ‘Capture it all at once’ which presumably refers to advanced photography abilities.

It should be noted that LG didn’t specifically name the handset it was teasing in the video. All signs point to the G6 based on the brand’s previous history of showcasing its flagship phone at the MWC. Specs-wise, the aforementioned screen may measure 5.7-inch, feature an 18:9 ratio, and be of the QHD+ (1440 x 2880p) variety.

Other rumored aspects include a Snapdragon 835 processor, wireless charging, a USB Type-C port, and 6GB of RAM. Stay tuned for more on the LG G6 as the day of its launch comes closer.