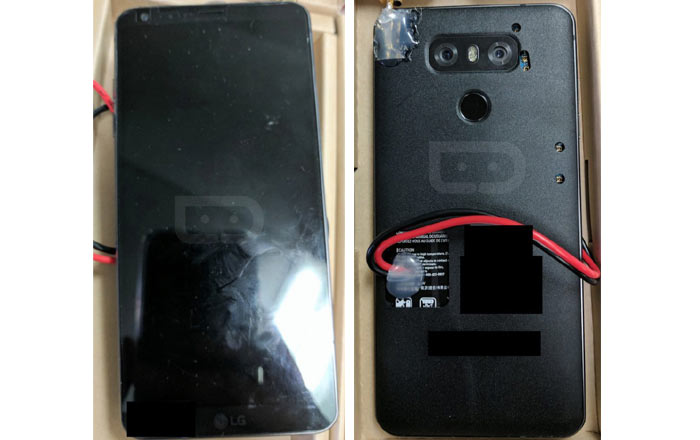 Live images of what appears to be the LG G6 have emerged online recently, showing off the handset from all angles. However, the snapshots don’t appear to be of the final product itself, but of a prototype.

Evidence for this theory comes via the fact that the LG G6 seen in the photos looks like an unfinished product, with wires coming out of its back. Prototype or not, the pictures still serve to provide a good preview of what the smartphone may look like.

Leaks of the G6 so far have focused on the top and side half of the handset. The new set displays the phone from the front, back and bottom. Based on the images, it seems the company is indeed moving forward with a minimum bezel design so that the screen commands the maximum real estate on the panel.

LG’s also incorporated a metal chamfer style for the phone. Droid Life believes that the material on the back will not be the one used on the end product and is probably just for testing purposes. The photos confirm that the upcoming flagship is borrowing some elements from the G5, particularly when it comes to the dual-camera setup. 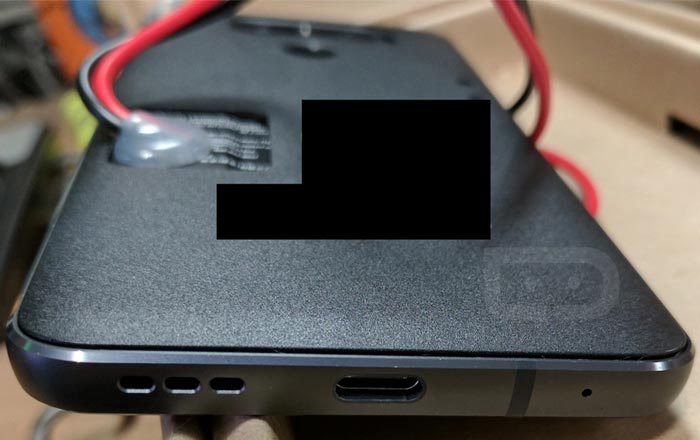 A fingerprint scanner can be seen on the rear of the G6. Moreover, a USB Type-C port seems to have found its way to the bottom, while a headphone jack has made it to the top. Given its presumed prototype status, the device in the leaks might not reflect LG’s final plans.