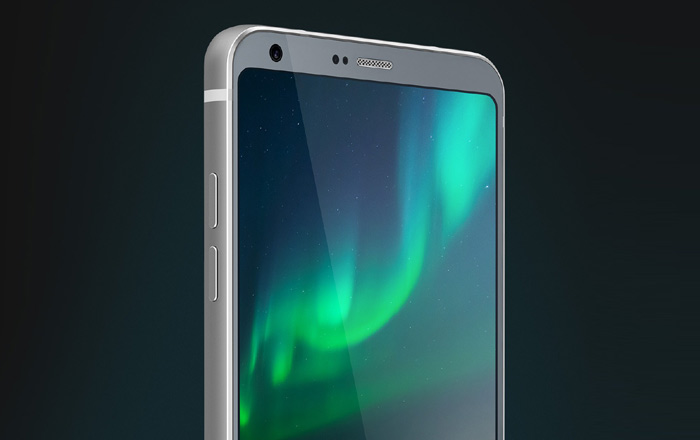 LG has decided to offer a massive Rs 14000 discount on the G6 in India via both offline and online retailers. The drop appears to be permanent, so you’ll be able to snap it up for Rs 37990 without having to worry about a time limit.

As you might recall, the LG G6 arrived on the scene at the MWC 2017 in February. It later hit India in April priced at Rs 51990. It didn’t take long for LG to impose a Rs 10000 cut on the handset. This was then followed by Amazon Prime sales where it fell down to Rs 38990 for a limited period of time.

LG hasn’t mentioned why exactly it felt the need to slash the cost of its February flagship. Perhaps the international debut of the V30 had something to do with it, so the cut could be an indication that the brand’s latest flagship offering is coming to India soon.

A simpler explanation is that LG just wants to make sure its most high-profile handset in India is competitive against rivals like the Galaxy S8 and Galaxy Note 8. The G6 hasn’t done that well in the months since its unveiling, contributing to a massive KRW 132 billion loss in the company’s mobile division.

If you’d like to own a borderless phone but don’t have Rs 37990 to spare, LG itself has an alternative for you in the form of the LG Q6. The device is a mid-range substitute to the G6 which will set you back by Rs 14990. You can buy the G6 here and the Q6 here.