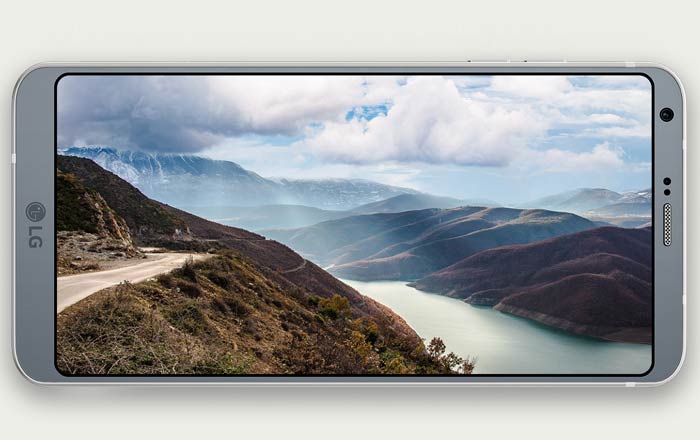 The LG G6 has been around for around a month in India and it seems the company has now decided it’s the right time to offer the phone with a massive price cut. The flagship device has gotten a direct Rs 10000 discount straight from the brand itself.

LG’s currently celebrating its twentieth anniversary in India and the Rs 10000 markdown is part of its ongoing festivity. The G6 drops down from Rs 51990 to Rs 41990 post the cut. It should be noted that the handset is currently selling at Rs 41999 via Amazon India, the brand’s official online partner.

LG’s Twitter announcement did not specify when the deal would end. An earlier tweet by Mumbai-based offline retailer Mahesh Telecom had indicated that the offer would conclude on June 15. The company is additionally vending its Rs 1200 Tone Active+ HBS-A100 headset at a 50% discount and bundling in 100GB of additional 4G data from Reliance Jio.

The new Rs 41990 cost should make the LG G6 temporarily more competitive against rivals like the Rs 57900 Galaxy S8. The two feature minimal bezels among its main highlights, although the former has slightly thicker borders. On the other hand, it comes with a dual-camera setup that the Samsung device lacks.

Summary of the LG G6’s specifications:

You can buy the LG G6 via Amazon India and offline stores across India.