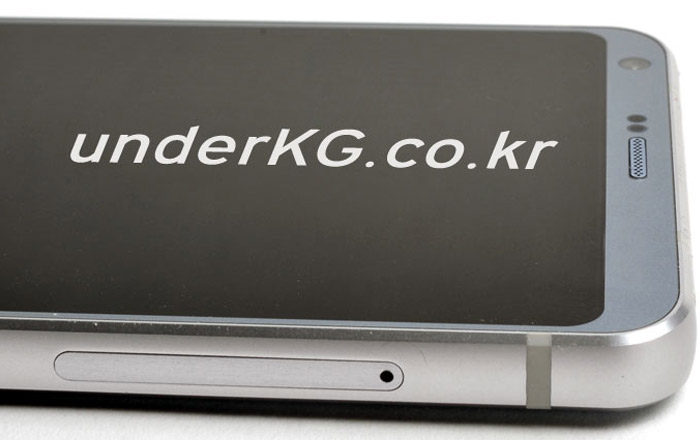 The LG G6 has gotten leaked yet again, this time in the form of an image and a separate report dishing out on key details about the phone. The handset is set to be launched on February 26 at a pre-MWC 2017 event in Barcelona.

The photo above is a close match for previous pictures of the LG G6 doing the rounds on the internet. It offers a close-up of the right side of the phone, showing off its long SIM slot which is presumably holding space for both a SIM and microSD card based on its length.

CNET reports that LG is equipping the flagship with a non-removable battery in order to make it water resistant. This marks a major departure for the manufacturer. The swappable battery was a big hallmark of the G5, but likely failed to make an impression on consumers given the smartphone’s tepid performance.

The news also serves to confirm a long-standing rumor that the G6 would drop its previous variant’s modular ambitions, opting for a more conventional high-end look. A person with knowledge of LG’s plans claims that the brand has been forced to go with the older Snapdragon 821 processor for the device because of Samsung’s monopoly over the Snapdragon 835 SoC.

LG had a choice between launching the handset at the MWC or delaying its arrival to April when the Snapdragon 835 would be available. Picking the former means it can launch the smartphone before Samsung outs the Galaxy S8 on March 29.

The G6 is reportedly on its way to becoming the first non-Google phone to have support for Google Assistant after the Pixel. Not only that, LG could partner up with Amazon for Alexa support as well. This was apparently the South Korean firm’s original plan. However, it decided to abandon the proposal since it didn’t feel ready.

Alexa may arrive in LG phones at some point later in the year.