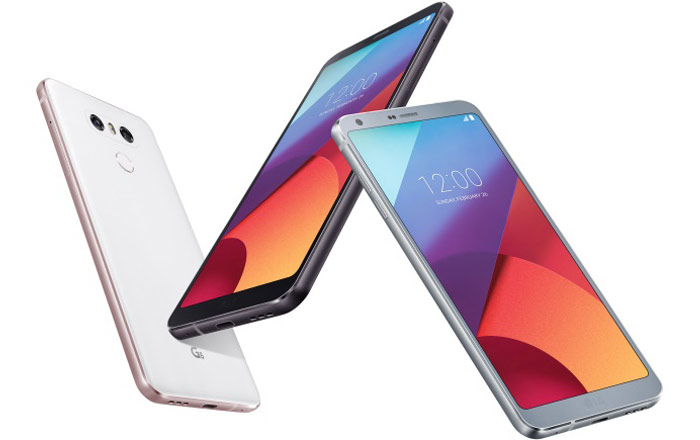 The LG G6 has finally gotten an official announcement after weeks of teasers and leaks confirmed various aspects of the phone. The company has a lot riding on the handset, coming as it is after the failure that was the G5.

LG looks like it’s trying not to repeat its mistakes, ditching the G5’s modular style for an altogether conventional approach. The most striking facet of the more grounded G6 is its 5.7-inch FullVision QHD+ screen fitted with an 18:9 aspect ratio and support for Dolby Vision.

Narrowing down the bezels all around has allowed LG to produce a 5.7-inch display within a 5.2-inch body. The company says content such as movies and games will all eventually move towards the unique Univisium aspect ratio the device carries, with a number of apps such as Temple Run 2: Lost Jungle working towards compatibility.

As expected, LG has added Google Assistant support. It joins the Moto G5 series as among the first to feature the search giant’s AI tool. The South Korean firm has further fortified its flagship with an IP68 rating for protection against dust and water. It claims that the smartphone won’t get damaged from accidental drops or rough environments thanks to meeting MIL-STD-810G standards.

Specifications of the LG G6:

LG has chosen not to disclose the G6’s price or availability details right now. We’ll let you know when it does.