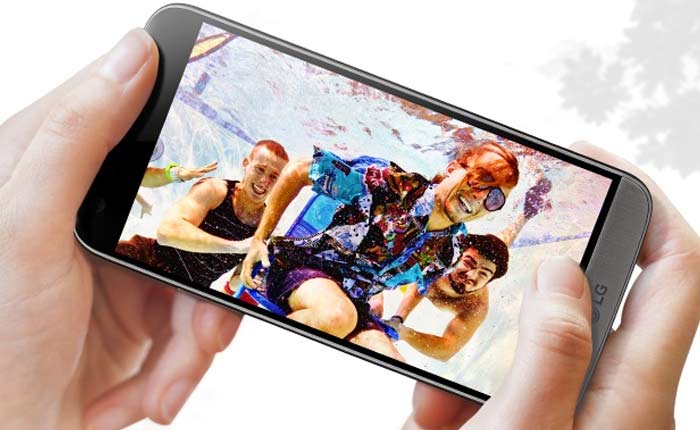 It was rumored that LG would be running with the name LG G5 SE for a smaller version of its 2016 flagship. The South Korean company was reportedly going to take a leaf out of Apple’s book and launch a small smartphone packing a powerful punch just like Cupertino did with its iPhone SE. Sadly, this is not the case.

The LG G5 SE recently appeared on the mobile brand’s Russian website and put an end to all the speculations. The phone is just a less impressive version of the G5. It swaps the Qualcomm Snapdragon 820 processor found in the flagship for a Snapdragon 652 chip. It does not feature 4G LTE network support and makes do with 3G instead.

Also see: This is what the LG G5 does better than the Galaxy S7

Additionally, instead of 4GB of RAM, the G5 SE gets only 3GB of RAM. The rest of the specs from the 5.3-inch 2560 x 1440p Quad HD IPS display to the dual rear cameras to the Quick Charge-compatible battery to the software aboard, remain the same. Oh, it also has the cool modular design identity as the G5.

There’s no explanation for why LG G5 SE users have to settle for 3G speeds when the Snapdragon SoC inside the smartphone has an LTE X8 integrated modem. The handset is headed for Russia and Latin America. It is believed that LG won’t be selling the more powerful G5 in these two regions.