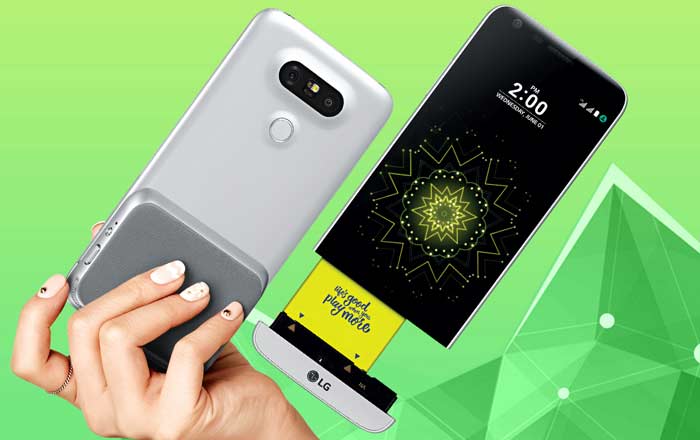 The first mainstream modular smartphone, the LG G5 has been brought into India finally. We knew from its earlier listing that its price has been kept locked at Rs 52990, which is no surprise given the high-end nature of this device.

The LG G5’s mods are called Friends and one of them is the CAM Plus which will be offered for free to all those who had pre-ordered the handset via Flipkart. This particular mod grants a better grip while taking pictures, while also offering a battery of its own.

Although the G5 has been released in India, LG hasn’t spoken anything about the prices at which its Friends will be sold at. We only know from the Flipkart listing that the CAM Plus will cost Rs 6500, but there’s no word on where we’ll be able to purchase it from.

A neat look at the main specs of the LG G5: 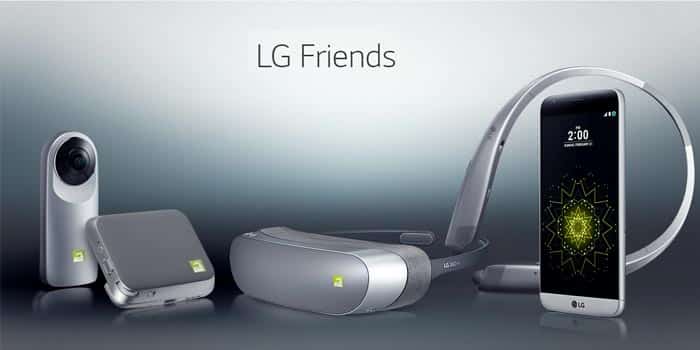 Other mods of the G5 include a 360-degree camera, a virtual reality headset and more. We’ll have more on them when details about the pricing and availability in India are out into the open.

LG’s newest flagship phone has adopted the quad core Snapdragon 820 processor and 4GB of RAM. Its front is highlighted by a 5.3-inch Quad HD monitor, while its rear surface is occupied by a dual camera system which offers support for GoPro-like wide-angle shots.

Flipkart is tendering an exchange offer on the LG G5 that could bring its price down to just Rs 37989 if you have a suitable smartphone to trade. Of course, the device is also available now through physical retail stores across India.