LG likes to have formal events for announcing the Indian launches of its flagship smartphones, but its new G4 has managed to reach a particular retailer even before it could do that. The dual SIM device is now being sold via Infibeam in exchange of Rs 49990.

It seems as if it’s the leather back model that’s being offered by the e-commerce website, but we’re not sure about it. Anyway, we now know that the LG G4 can be purchased in India at Rs 49990. However, we’re not sure about whether or not this is its official price, as nothing has come forth from the company’s end.

The South Korean giant has indeed opened up pre-bookings for the handset through its official website, and has roped in Amitabh Bachchan to promote it as usual. LG has said that free benefits worth Rs 12000 will be given away with their purchases. These include a free metallic rear shell, a one-time screen replacement and an extra battery with a charging cradle. 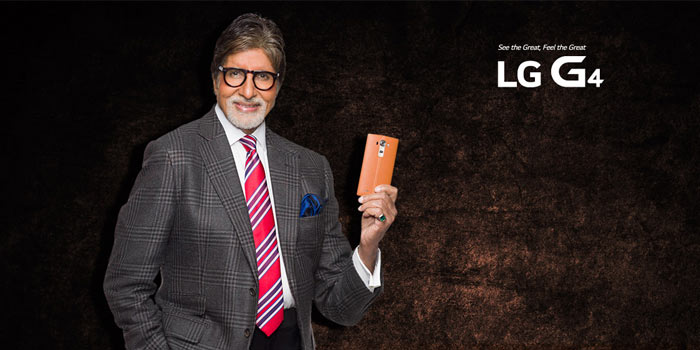 The G4 is among the most advanced smartphones available out there. It bears a rarely used hexa core Snapdragon 808 processor and retains its predecessor’s 5.5-inch Quad HD display. An extremely impressive 16MP main camera with an f1.8 aperture, OIS and RAW image support is one of its other highlights.

Here’s a clear look at the specs of the LG G4: 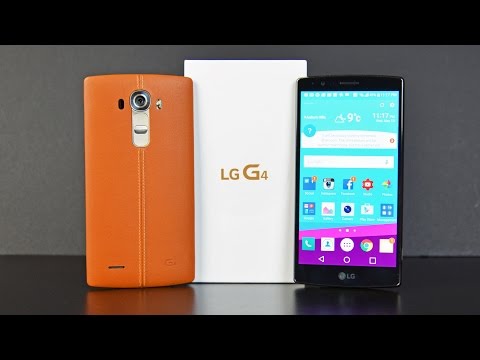 The official launch of the LG G4 is not too far away right now. Let us now see what kind of a retail value the company applies to the device. Interested parties can either pre-book it or buy it right away through Infibeam.