LG G4c launches next month, in Europe at least

The G4 flagship was launched just last week and a mini version of it which is being called the LG G4c has now started making headlines. The latest leak on the phone has seen its press image get posted online along with hardware and availability information.

The LG G4c name clearly doesn’t match with the previous monikers the company used for its mid-range flagships. Then again, the South Korean giant has revamped its entire budget lineup with different branding. So this change shouldn’t come as a big surprise.

Nevertheless, we still have our doubt about the LG phone which has been leaked by Winfuture. What’s clearly visible from the image below is that the device looks strikingly similar to the mid-range Magna smartphone. Adding to this, the specs are also more or less the same as the latter’s. 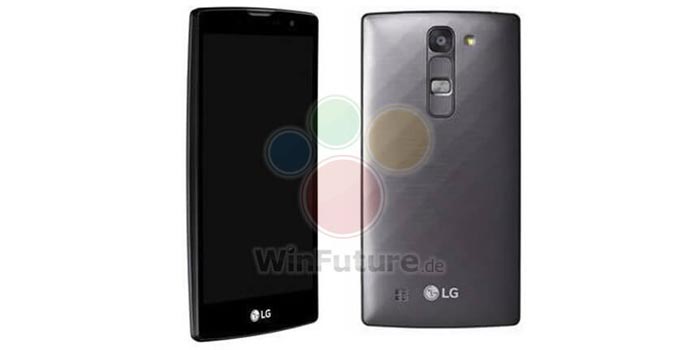 Also, if this handset is really the compact version of the new flagship, then why does it not look identical to the original G4? This leak could just be a fake, but then again, there’s a good chance that the phone you see above is really the G4c.

And we’ve got a feeling that the device is merely a rebrand of the Magna (pictured below for comparison) for the European market. GSMArena is reporting that the phone has a plastic rear panel with a diamond pattern and the standard mid-range hardware. 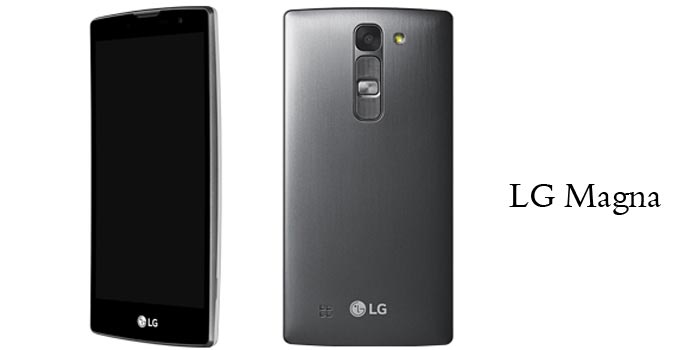 The LG G4c smartphone is said to go on sale across Europe, reaching Germany first in early June.