LG G4 Stylus could also be in the works, name gets trademarked

The LG G4 flagship was rumored to come with a stylus, but a new report has surfaced stating that it won’t have the pen onboard, but the feature will be made available through a variant which will be called the G4 Stylus. The phone’s branding has more or less been confirmed as the South Korean company has now filed a trademarked for the moniker.

Well, we ought to mention that the company has already trademarked names for flagship phones up till the LG G9 and we’ve also seen a few monikers for the G Flex lineup get registered, but that doesn’t mean these handsets are already in development. Such is the case for the LG G4 Stylus as well, but there is information which points to it indeed being in the works. 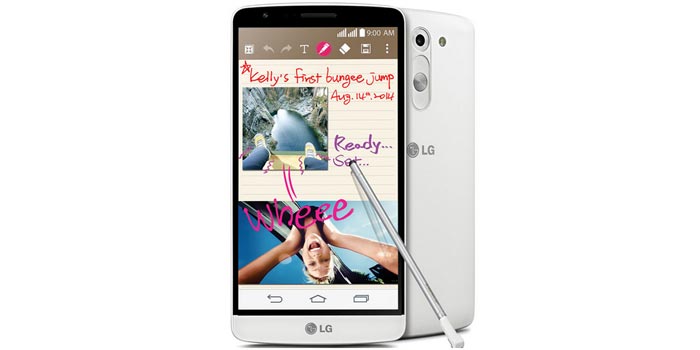 MyLGPhones is reporting that the G4 flagship is expected to arrive with the model number LG-H810 on AT&T and it was also leaked as the P1. There was a second phone as well, which showed up as the LG-H631 and had the codename P1S which could be the development moniker for the G4 stylus.

The LG G3 Stylus went official last year and was the first in its series, so there’s a high possibility that the company will show up with a successor. Also, the original model had lack-luster hardware and don’t expect to see the new one carry high-end features either. The leak suggests that the handset will have a 720p HD display and it could be of similar size as the flagship phone.

Apart from the LG G4 and the newly rumored G4 Stylus, the company is also working on another high-end phablet which will carry the Snapdragon 810 SOC with a 1080p display and 2GB RAM.