It’s not always that a flagship smartphone faces severe hardware issues, but the LG G4 has turned out to be one of them. The device’s touchscreen is apparently failing to provide feedback to quick taps and swipes, and among all things, it’s affecting the working of the company’s proprietary software features like Knock On and Knock Code.

References to this issue can be spotted on XDA, and one of the threads on the forum site has already received 100 replies complaining about the LG G4’s touchscreen issue. Moreover, a poll on the same portal has had 200 participants out of whom around 60 percent appear to have confirmed that they are facing the problem. You can see the bug in action in the video we’ve posted in the space down below. If you happen to own the LG handset and wish to check if it’s suffering from the same problem you can open the dialer and punch in 277634#*#. 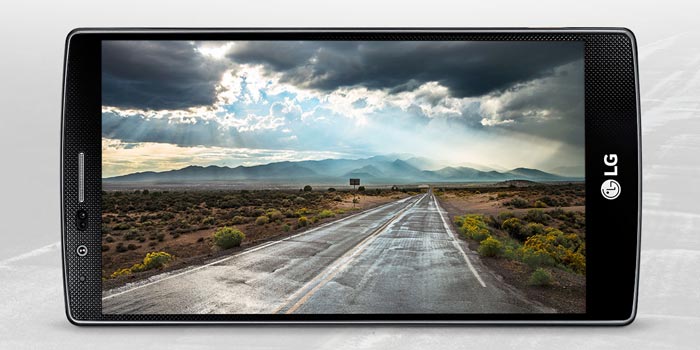 One that’s done, a service menu will pop up where you can choose Device Test -> Service Menu – Manual Test -> Touch Draw Test – Manual. In this section, you’ll see a red mark if the phone fails to register touch in a particular region.

Here’s a neat look at the main specs of the LG G4: 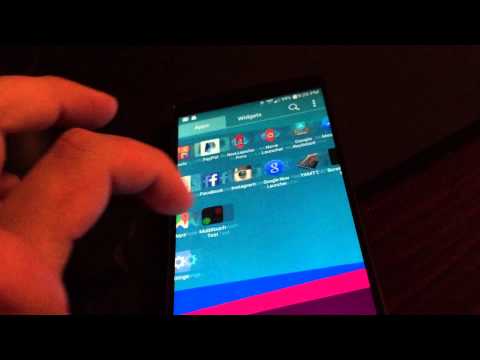 There has been no acknowledgment about this LG G4 touchscreen issue from its maker till now, but it most definitely will have to do that soon and release a fix. Let’s see when that will happen.