LG G4 price, specs, features and release date: All the leaks so far

Come next week and we’ll be in the presence of another flagship smartphone, the LG G4, which has been extensively leaked and reported about online. There are a lot of expectations from the South Korean company’s upcoming smartphone mainly since its hometown rival Samsung managed to turn heads with its new Galaxy S6 and Galaxy S6 Edge handsets.

And while the OEM has been extensively promoting its next flagship with premium features, leaked details suggest that the phone may not be as impressive as its competitors. The biggest reason for this is that the LG G4 will not have the Snapdragon 810 octa core chip found on most other flagships.

Instead, the company looks to be going for the toned-down hexa core Snapdragon 808 chip with a lower clock speed. And the graphics performance will also be dropped as the Adreno 430 will be replaced by the Adreno 418 GPU. 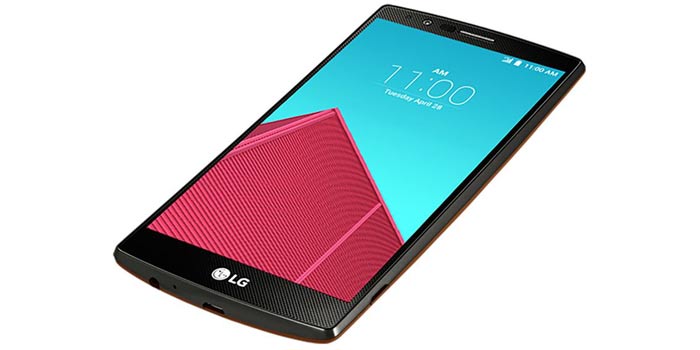 Apart from this, it doesn’t look like LG has done a lot to improve the smartphones design. Leaked renders shows a build similar to what the G3 is currently rocking and we might not even see the self-healing capabilities get brought over from the G Flex series. On the upside, there will be premium options of the handset with a leather back panel.

So far, we know of 6 different options which will obviously have you shell out more cash. Speaking of which, a new report from Korean suggests that the G4 will be priced higher than the Samsung Galaxy S6. G4Games is reporting that the retail tag will be somewhere around $825 for the standard version.

A dual SIM model is also in the works and was recently leaked online, according to Ubergizmo. This variant will most likely be limited to specific markets. LG has officially revealed that the flagship phone will have a 5.5-inch QHD Quantum IPS panel carrying many improvements over the 2K screen on its predecessor.

The company also went on to disclose that it has designed its own 16MP camera with f/1.8 sensor for improved low-light imaging. OIS and the Laser AF system will, of course, be retained on the G4.

Here’s a roundup of everything we know about the LG G4’s specs: 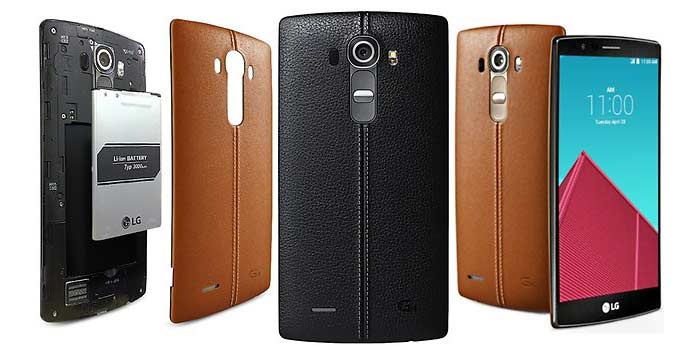 The LG G4 is confirmed for reveal on April 28. So be sure to tune-in next week for official details on the flagship.