Continuing its tradition of infusing the market with many flagship variants, LG has now come up with the G4 Beat. This device is a quintessential mid-ranger, and it’ll be interesting to see what sort of a price tag the South Korean giant attaches to it. Yes, the retail value is still to be revealed despite the fact that all its other details are out.

It will be made available in European and Latin American markets this month, while its release in territories such as Canada, India, Russia, Singapore, South Africa, Turkey and more will take place later on. It’s important to note that the LG G4 Beat supports 4G LTE networks.

While its parent device offers QHD resolution, the G4 Beat doesn’t fall much behind as it grants you 1080p full HD visuals on its 5.2-inch panel. The much popular Snapdragon 615 chipset has found its way into it, offering the prowess of its octa core processor and its Adreno 405 GPU. 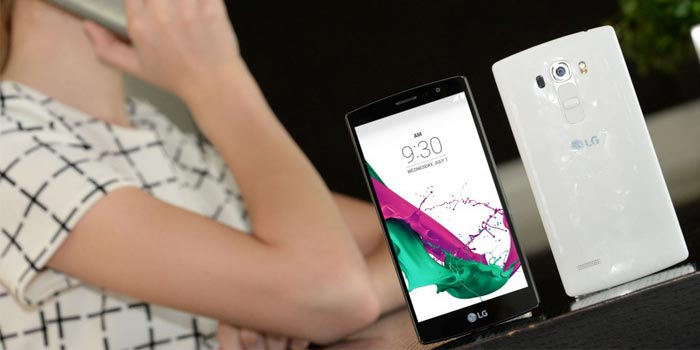 Android 5.1.1 Lollipop is its base OS, but a layer of LG UX 4.0 is of course present. Its 8MP main camera is assisted by technologies like color spectrum sensing and laser autofocus. The device’s Latin American version will ship with a 13MP camera however. For selfies, there’s a 5MP front snapper present on it as well.

A quick glance at the main specs of the LG G4 Beat: 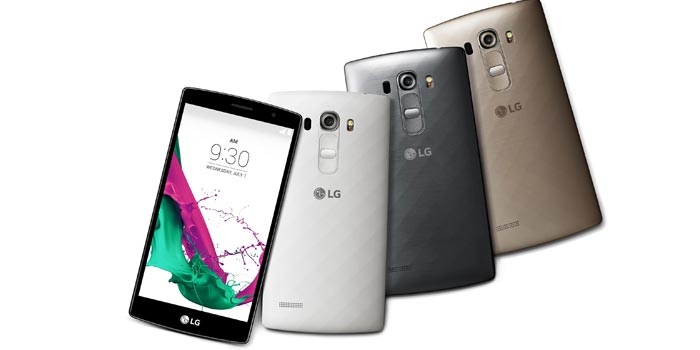 The pricing details of the LG G4 Beat will be announced closer to its launch.